Your This Incredible Home Inside a 1950s Gas Station

Your This Incredible Home Inside a 1950s Gas Station

The Berlin-based publication Freunde von Freunden visited gallerist Juerg Judin at his home, a converted gas station in Schöneberg. We share a few images of the amazing structure here.

Judin was fascinated by the abandoned gas station ever since he first discovered it in 1992. At the time, it had been unused for seven years. He finally purchased it in 2005 and transformed it into a one-of-a-kind residence. 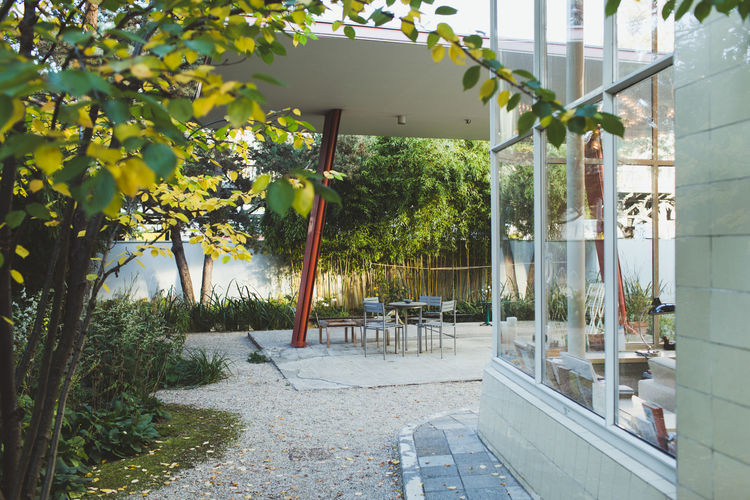 “I wanted to preserve the canopy, the sales space, the garage door, everything,” Judin tells FvF. “It wasn’t until later that I realized there was also still space for a garden.” 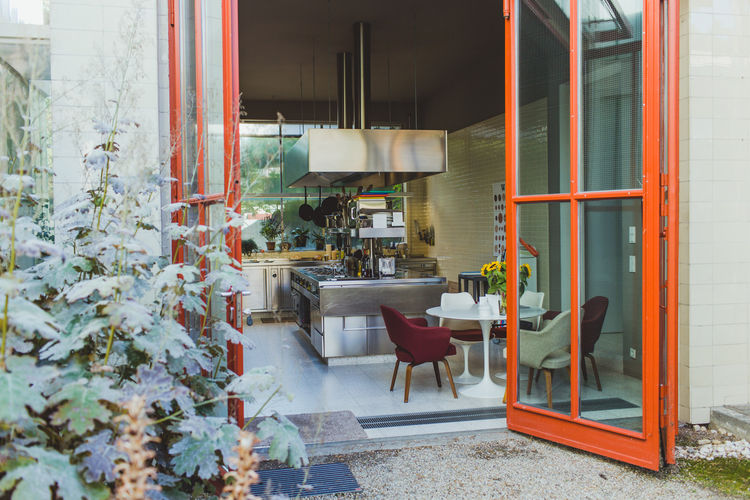 “When I was furnishing the place, I made sure it’d also be a good place for art,” Judin tells FvF. “After that, I considered my other passions: cooking, for example. My kitchen is the heart and center of the house.” 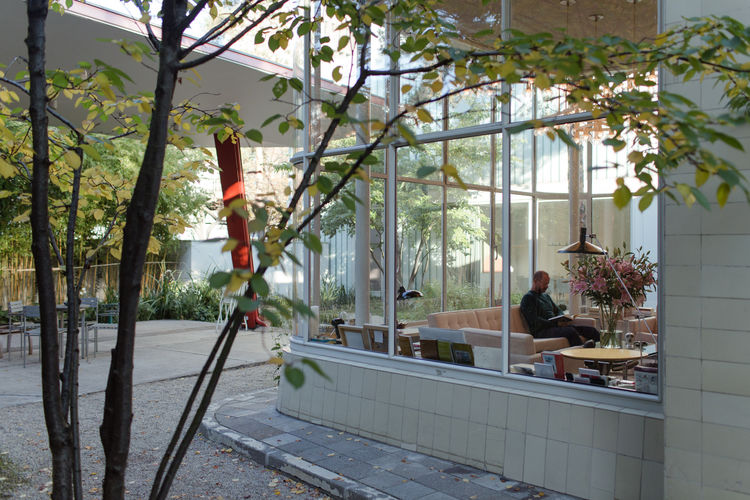 “It’s a true luxury to have a house with a garden in the middle of the city. That surely played a part in pushing for the conversion of the gas station into a home,” he says. 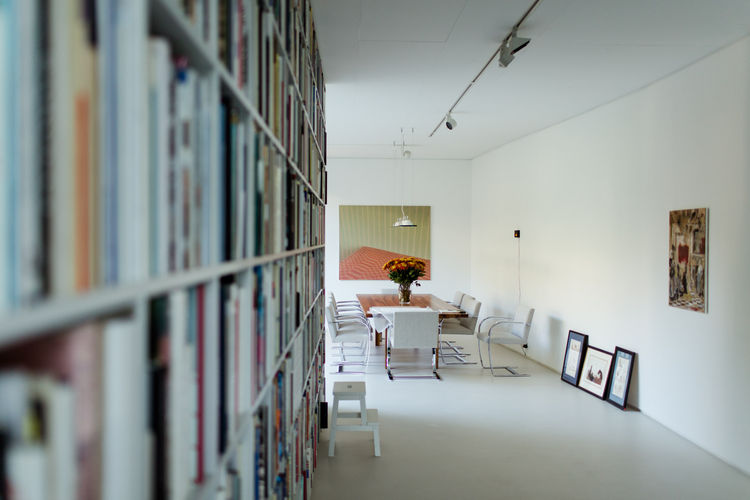 When he moved in, Judin noticed that his existing furniture fit right into the new space—many pieces are also from the ’50s. See more images here.
via Dwell | Images Courtesy of Freunde von Freunden