According to DNA info, the “Girl On A Train” star and the former “The Office” star have finally settled into the $6 million Brooklyn beauty they purchased last December. 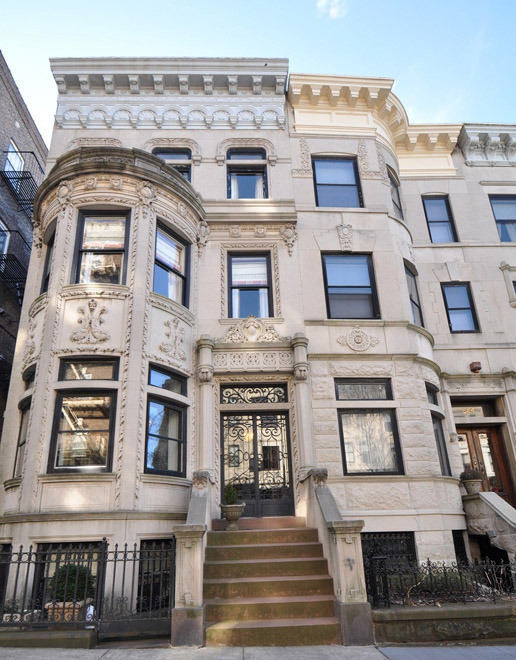 According to NYC building department records and some celebrity sleuthing, the couple spent the past few months living on the Upper East Side while they showered the landmarked home with $300K in renovations. By all means, the 3,990-square-foot townhouse is worth every penny and all the work. 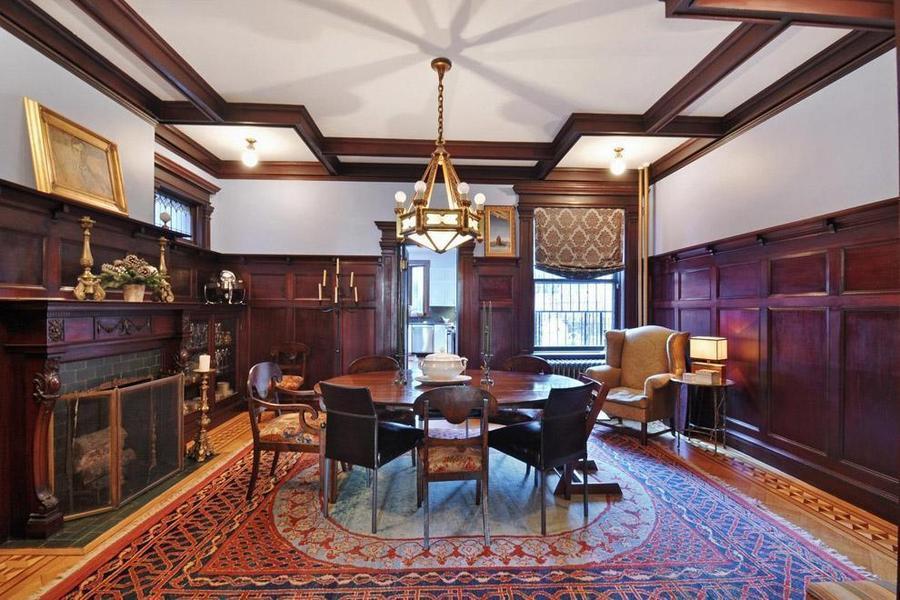 According to listing notes from last year and the photos, the “museum-quality” details in the central Slope residence are no joke. The limestone mansion was the work of prominent NYC builder Otto Singer and architect Arthur R. Koch. It was commissioned in 1909 and was the private residence of Singer. 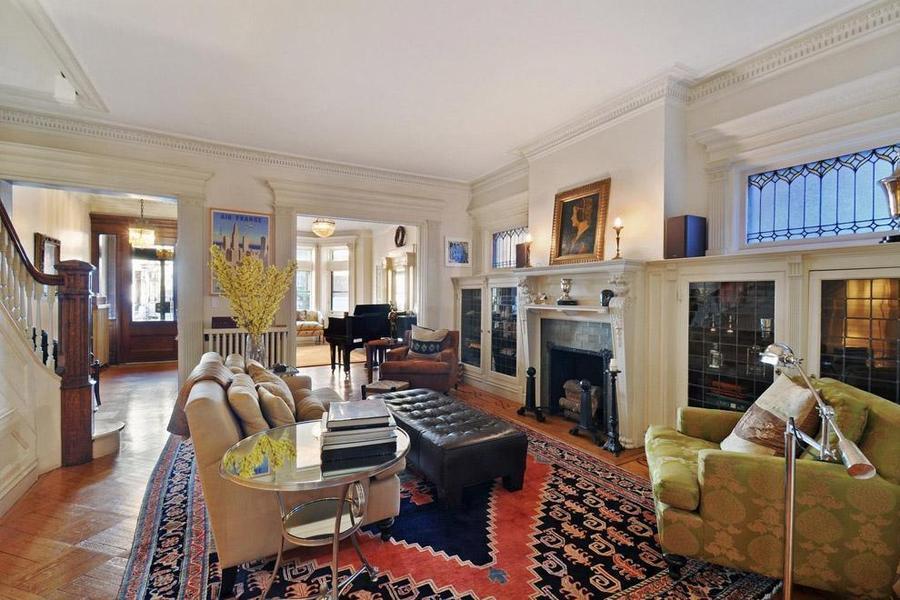 The home is 20 feet wide and 65 feet deep. It has a triple parlor that features three sets of pocket doors, a bay-windowed music room and is slathering in plaster molding, parquet floors with different ornamentation in each room. A mahogany staircase leads to 6 bedrooms on the upper floors. Fireplaces abound. The kitchen is a modern chef’s dream, renovated by the previous owner who was also a designer. 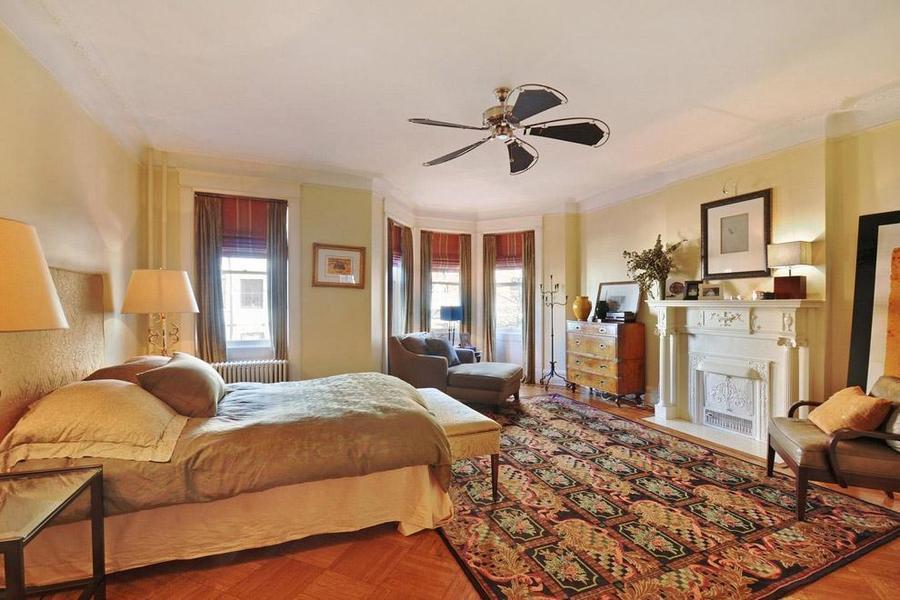 Blunt and Krasinski, who is from Massachusetts, were on a real estate tear in Southern California before heading East. They listed their Mulholland Drive home for $3.495 million. They also parted with their Ojai weekend getaway, which hit the market in 2015 for $4.25 million. Then they listed their $8 million home in Hollywood Hills, and which Kendall Jenner reportedly picked up for $6.5 million. 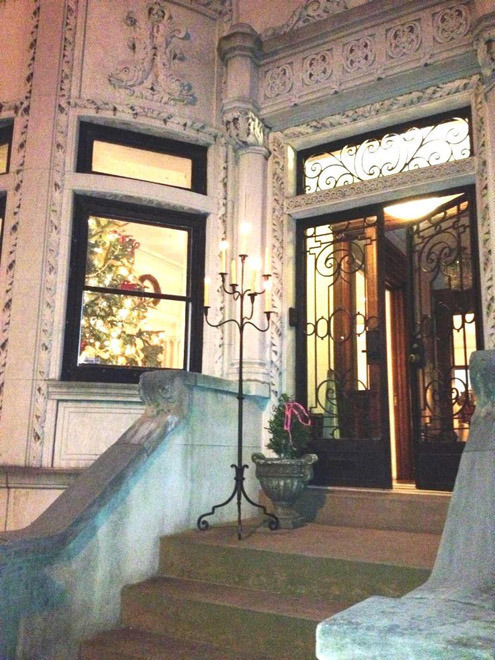