The home, just a stone’s throw away from Nice in Saint Jean Cap Ferrat in the south of France, boasts 10 bedrooms, an Olympic sized swimming pool and was once the home of King Leopold II.

The home’s gardens, which span 35 acres, include 15,000 plants and around 20 greenhouses containing rare tropical vegetation.

There’s also a ballroom and stables for up to 30 horses. 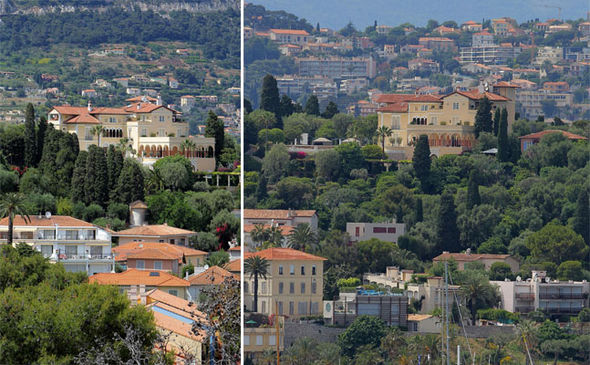 Les Cedres, as it’s known, was owned by Suzanne Marnier-Lapostolle, who is part of the Grand Marnier liquor dynasty. 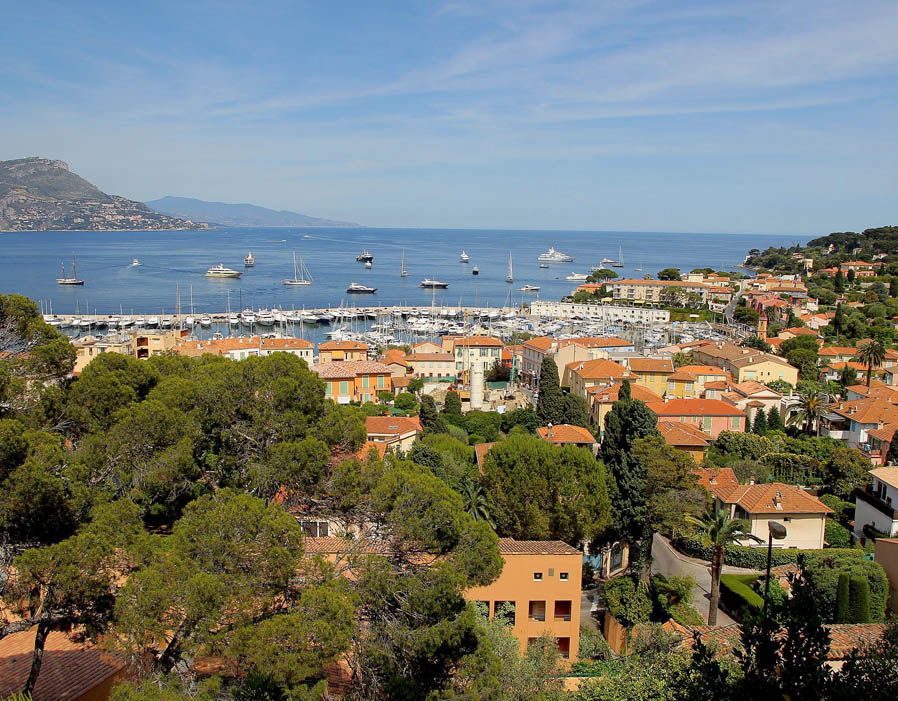 But the company was bought by drink brand Campari in March, who also acquired the home.

Campari has now decided to sell the home and the heiress is looking to downsize.

There are around 15 gardeners currently employed full-time at the property, and Suzannne hopes they can be kept on. 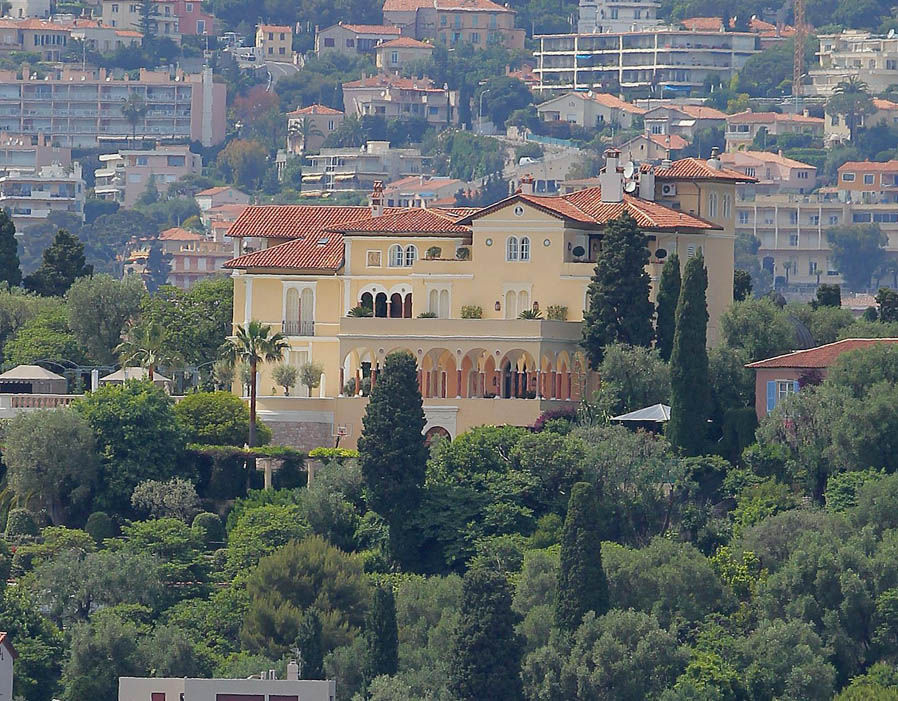