The 3,200-square-foot apartment in the Edgewater co-op on the Upper East Side has a terrace and roofdeck overlooking the East River.

The 3,200-square-foot, three-level apartment, in the Edgewater co-op on the Upper East Side, has been on and off the market for several years. It was last listed with Suzanne Miller,Senada Fici and Max Davis of Empire State Properties for $4.995 million. The final closing price was $4.93 million, Ms. Miller said. The buyer, architect Marvin Mitchell, was represented by Maureen McCafferty of the Corcoran Group. 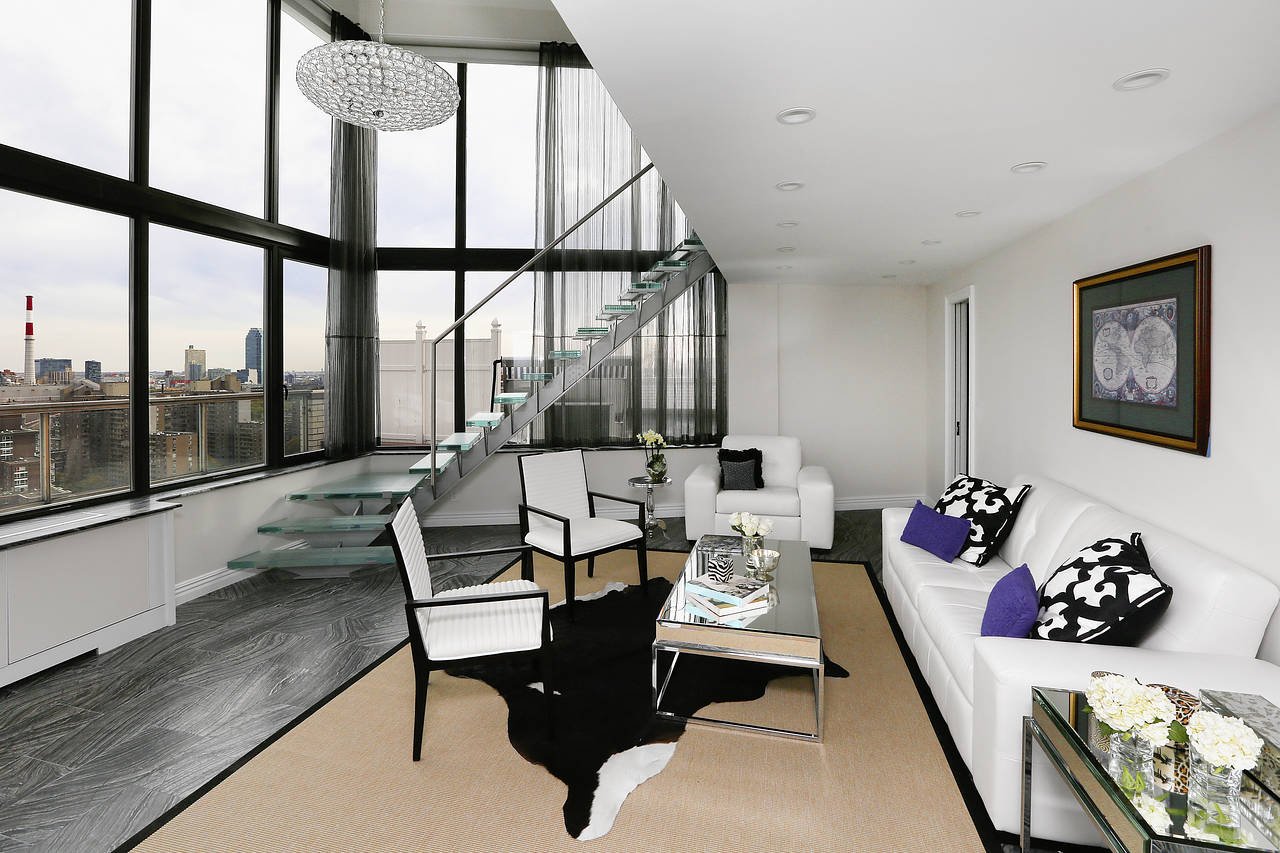 Seller Penny Hart, chief executive of insurance company TSC Direct Insurance, said when she purchased the apartment about four years ago, it had not been renovated since Mr. Sinatra’s time.

She did an extensive renovation, adding two glass staircases. But she decided to move to another Upper East Side apartment, and never ended up moving in.

James Kaplan, author of the forthcoming biography “Sinatra: The Chairman,” said the singer bought the apartment in 1962 when it was newly built, and sold it around 10 years later. Mr. Sinatra lived primarily on the West Coast and used the apartment as a place to stay when in New York, Mr. Kaplan said. 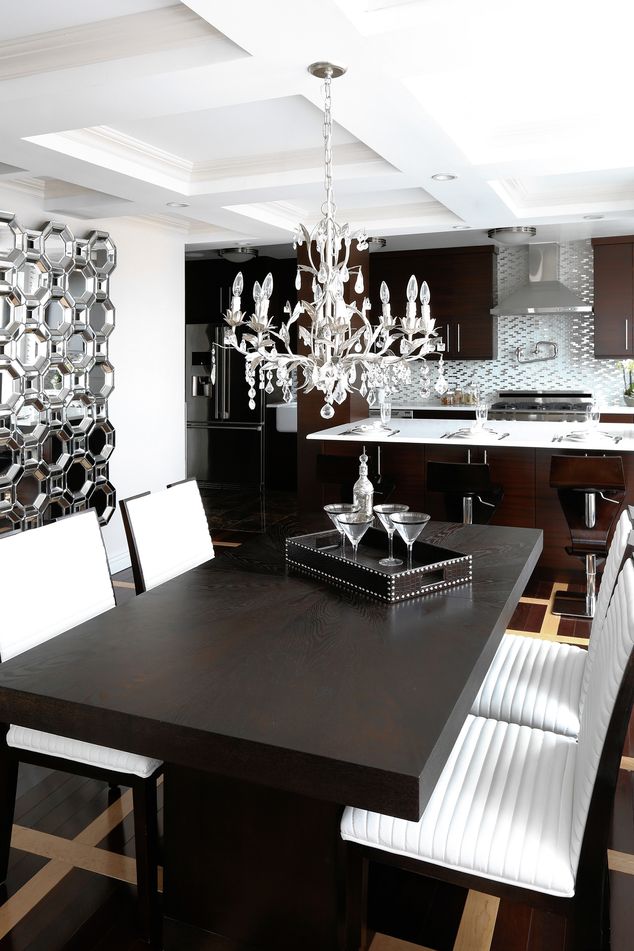 “There were some pretty wild parties there,” he said, noting that Mr. Sinatra and his guests had a penchant for throwing champagne glasses off the roof. Mr. Sinatra’s estate declined to comment.

Mr. Mitchell, who is moving into the apartment from a Brooklyn brownstone, said he purchased the home for the views and space, not because of its history. “The Sinatra thing was very interesting,” he said. “It’s a nice piece of history to have. But it wasn’t part of the purchase inspiration.”
Via WSJ | Images: Costas Picadas