Rent or Own: What Should Retirees Do? 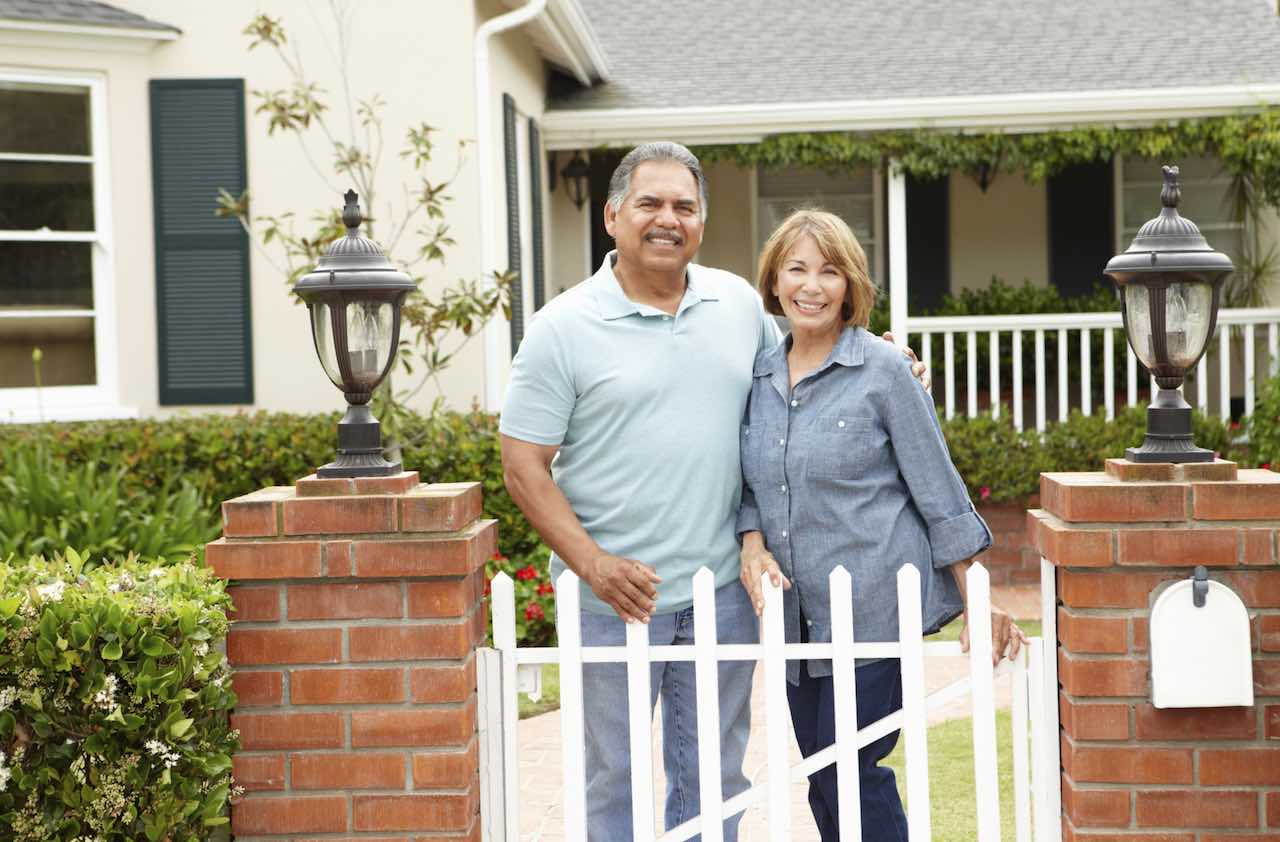 Rent or Own: What Should Retirees Do?

These days, young adults and older adults alike are grappling with the same decision.

Home-sales data and anecdotal evidence suggest that more baby boomers are putting for-sale signs on their homes this year, seeking to unlock the equity they have regained since the housing downturn.

The National Association of Realtors, says the median age of home sellers has risen to 54 from 46 since 2009, an indication that empty nesters who were waiting for a housing-market recovery are starting to list their properties.

And for baby boomers—especially those with oversize houses and inadequate savings—it is a decision that could have a major impact on how they fare financially in retirement, some experts say.

Although investors have been told for years not to think of their primary homes as investments, having a healthy chunk of home equity can make a big difference when it comes to planning retirement finances.

“If retirement savings present the risk of a shortfall, one of the best things you can do is liquidate real-estate assets,” says Christine Benz, director of personal finance at Morningstar Inc. “That’s more palatable than hearing you need to keep working until you’re 72.”

Andrew Carle, executive in residence at the Senior Housing Administration program at George Mason University and a senior housing researcher, says it is important for older consumers to consider their needs not just for the next few decades, but for the final one-third of retirement.

“We know that the boomers haven’t saved enough for retirement,” Mr. Carle says. “What they do have is equity in their homes; but do they know how to spend it? Most of them haven’t thought about the last five to seven years of their retirement, which will be the most expensive.”

Those who opt to rent, Mr. Carle cautions, must be careful not to “fritter away” the cash they unlock through a home sale and instead try to preserve it for future income or medical costs.
Asset or albatross?

Renting has both advantages and disadvantages for older consumers. On the plus side, renters typically enjoy a wider range of housing options, flexibility (a one-year lease is a short-term commitment) and the fact that building managers handle repairs, landscaping and snow shoveling.

A big financial disadvantage for older renters, however, is that as rising rents take a bigger portion of a fixed income, there is no offsetting increase in equity like there often is when you own a home. And rental prices can double over a 25-year period.

Charles Farrell, a financial planner with Northstar Investment Advisors LLC in Denver, says if a rental starts out at 30% to 40% below the prior mortgage payment, it may be worth considering. But he advocates that seniors not spend more than 15% of their annual retirement income on housing—rented or owned—because as the years progress, medical expenses typically rise. (Other financial planners says seniors should spend no more than 25% on housing, and less if they own a home outright.)

But instead of downsizing to something cheaper, many are buying homes at the same price point or higher than the one they just sold, a trend that concerns some financial planners.

“The only time a home is a financial asset is when you’re trading down,” Mr. Farrell says. “Certainly thinking about taking the equity that’s been built in a primary home and buying something else you can own debt free and with low expenses is smart.”

Homeowners who own their homes outright should expect to pay about 3% of the home’s value toward taxes, insurance, utilities and maintenance, Mr. Farrell says. That means the owner of a $1 million home would be paying $30,000 a year to start aging in place.

Guy Cecala, publisher of the Inside Mortgage Finance newsletter, says that in Washington he’s seeing people downsize their footprints but not their housing spending—for example, trading a $1.5 million 4,500-square foot house for a $1.5 million condo with less than half the square footage.

“They’re going for a nicer, smaller package,” he says. “The lack of stock market returns in recent years may make some people think continuing to keep their money in real estate rather than pull it out by downsizing is OK.”

Get the whole story > > >
via Realtor