A sprawling Los Angeles estate that formerly belonged to Sam Simon, the late co-creator of “The Simpsons,” has hit the market for $18 million.

With a property that totals about 1.5 acres, the residence actually includes two homes: a chic modern residence and a second, more historic home designed by architect Richard Neutra in 1948. The house was part of Arts & Architecture magazine’s postwar Case Study House Program, which commissioned architects to build affordable and modern homes.

Simon died in March 2015, after a battle with colon cancer. According to the Wall Street Journal, the property is being sold by Simon’s estate, and the proceeds will be donated to charity. 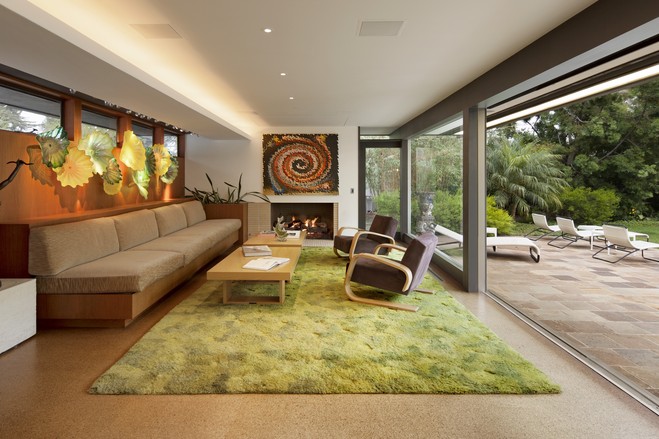 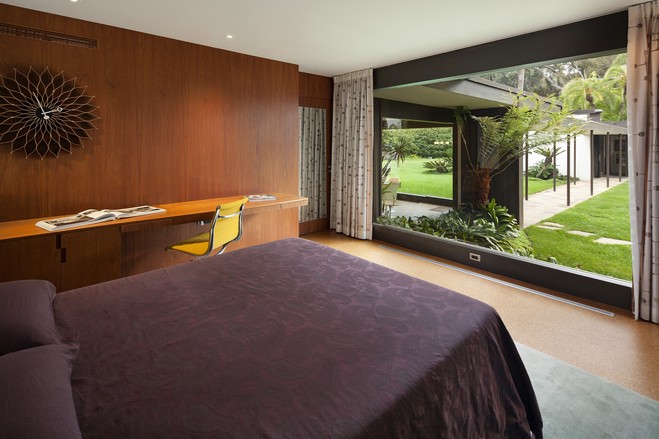 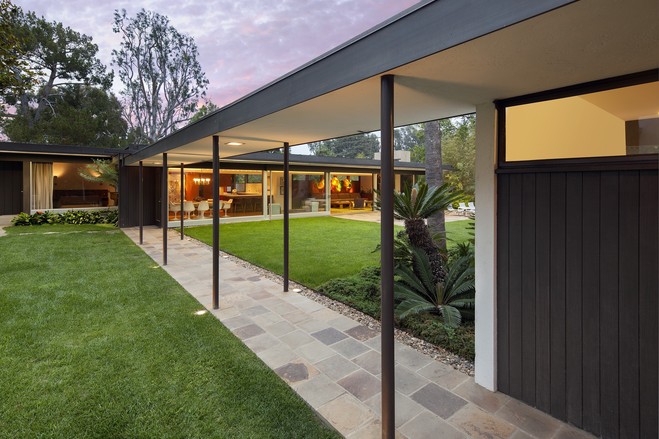 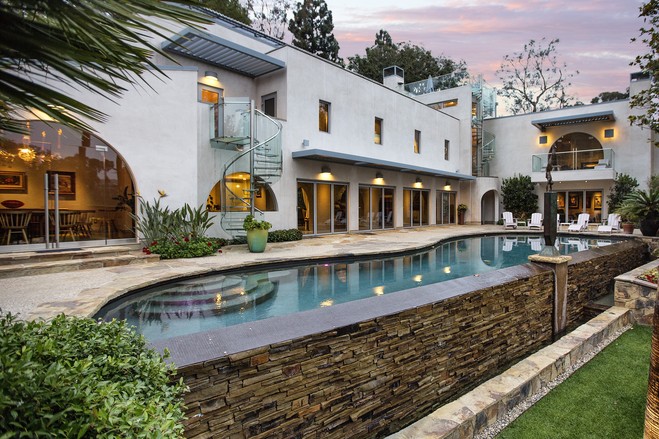 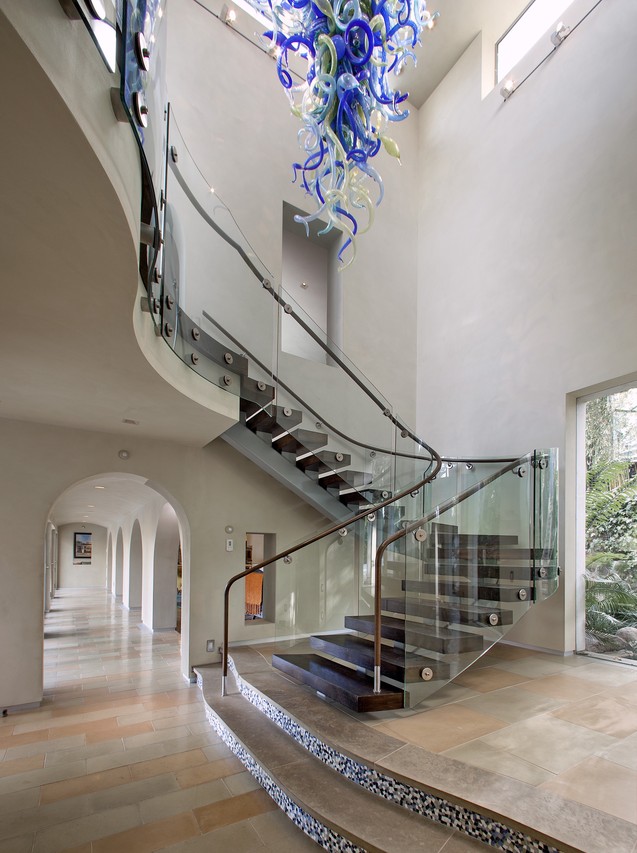 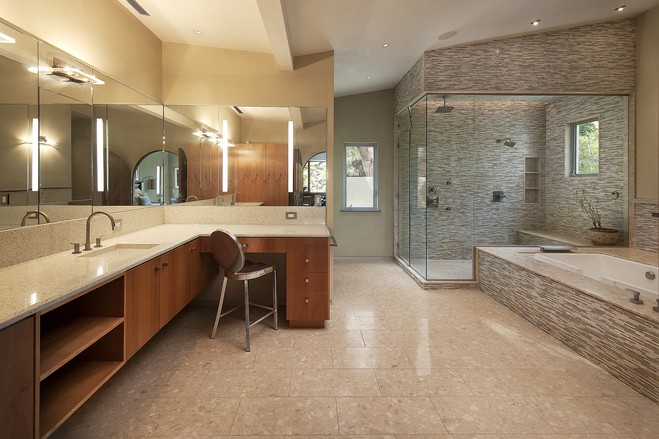 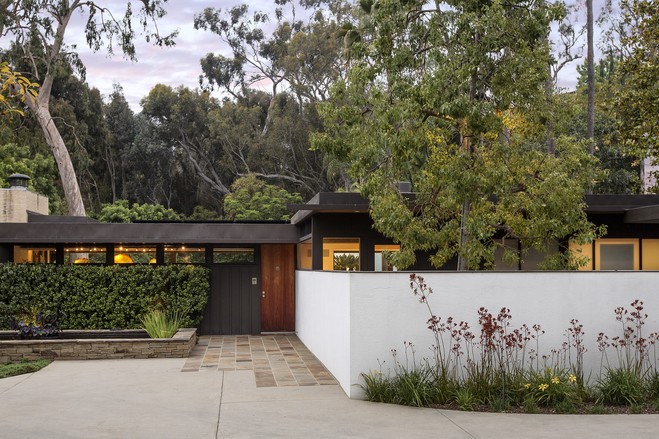 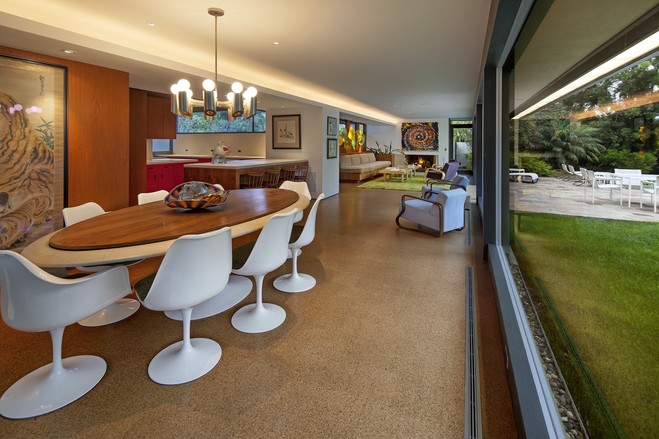 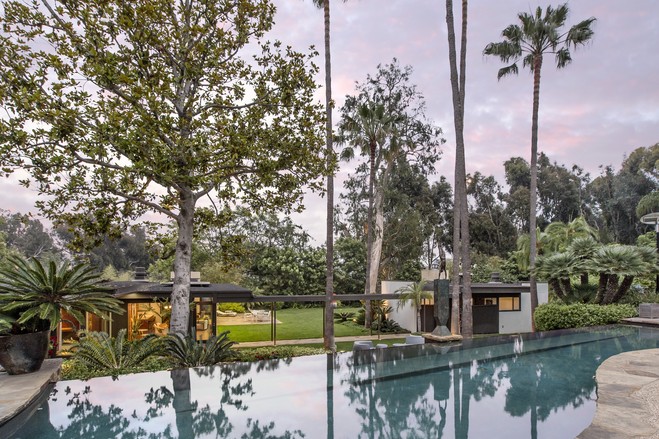 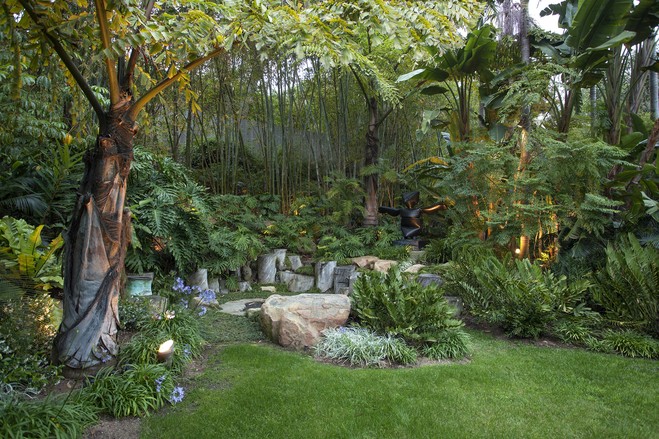 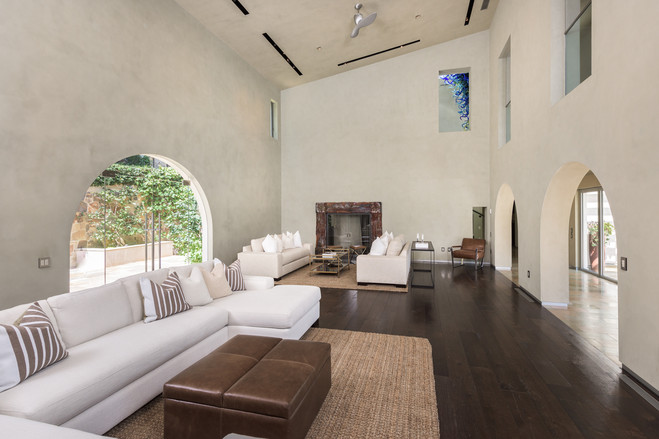 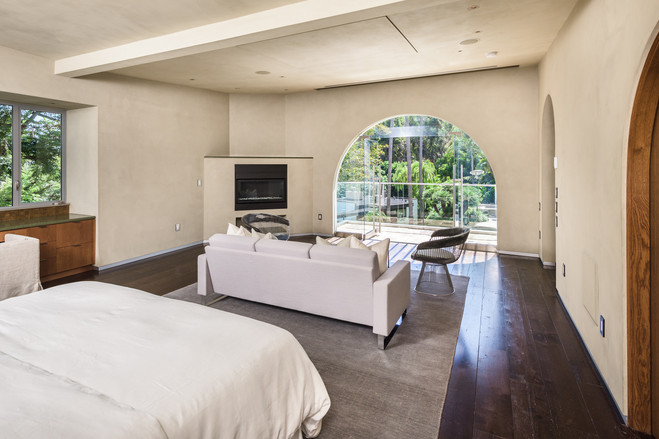