In addition to its breathtaking landscapes and rich culture, Spain is also home to some of the world’s most incredible residential designs. From luxurious villas to quiet retreats, Spain’s diverse housing market embodies the country’s varied climate and vernacular building history. Often created as either extravagant expressions or straightforward, orthogonal volumes with clean lines, Spanish concrete residences explore clear transitions and how they define interior and exterior space.

Here are some great examples: 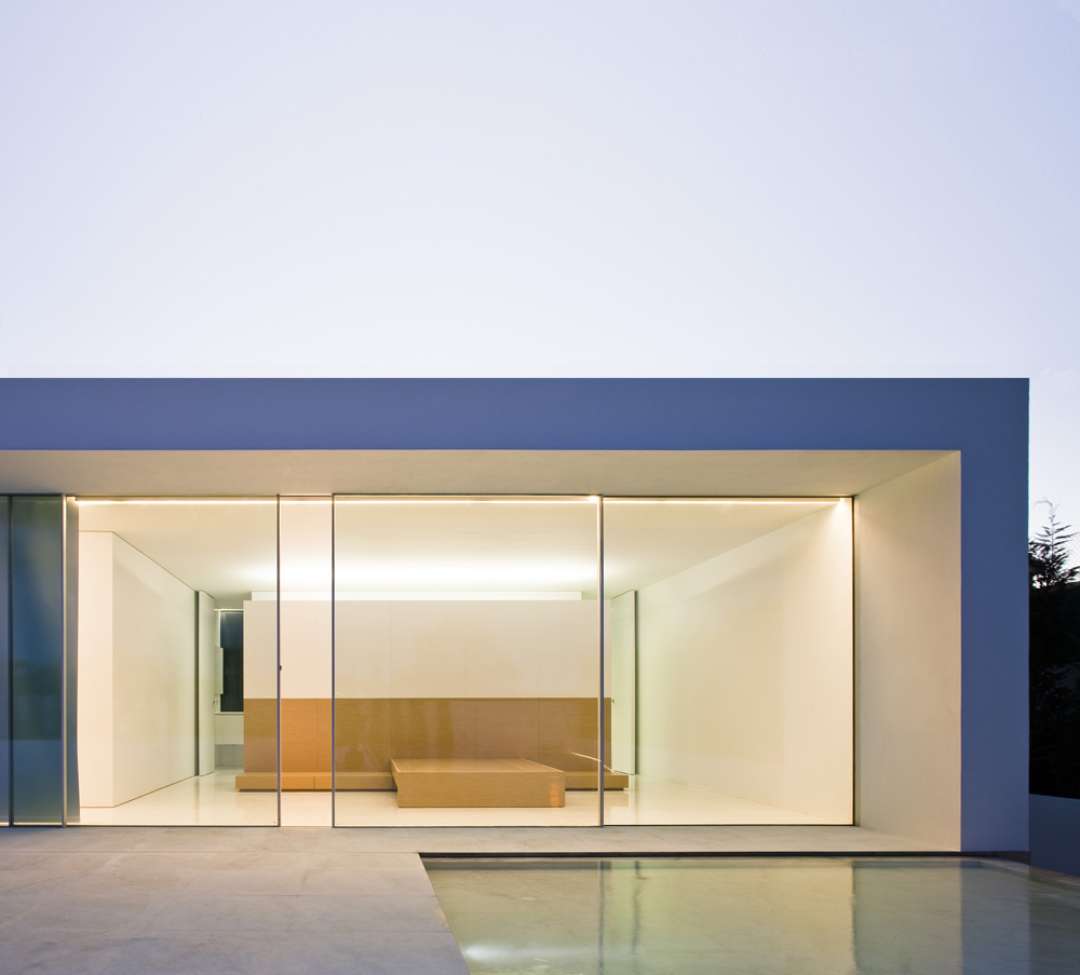 Designed to maximize the perception of spaciousness within an urban area, the Atrium house includes a private space that was carved in the middle of the site. Programmatically, the project was organized along the existing slope to the ravine towards views of the Sierra Calderona. 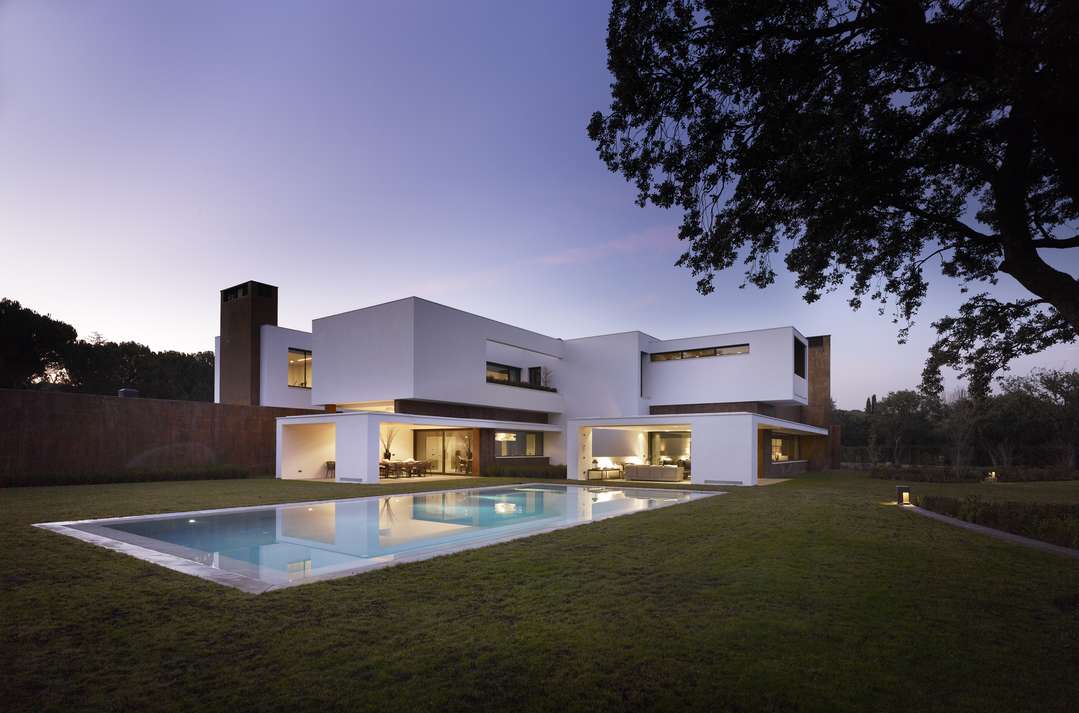 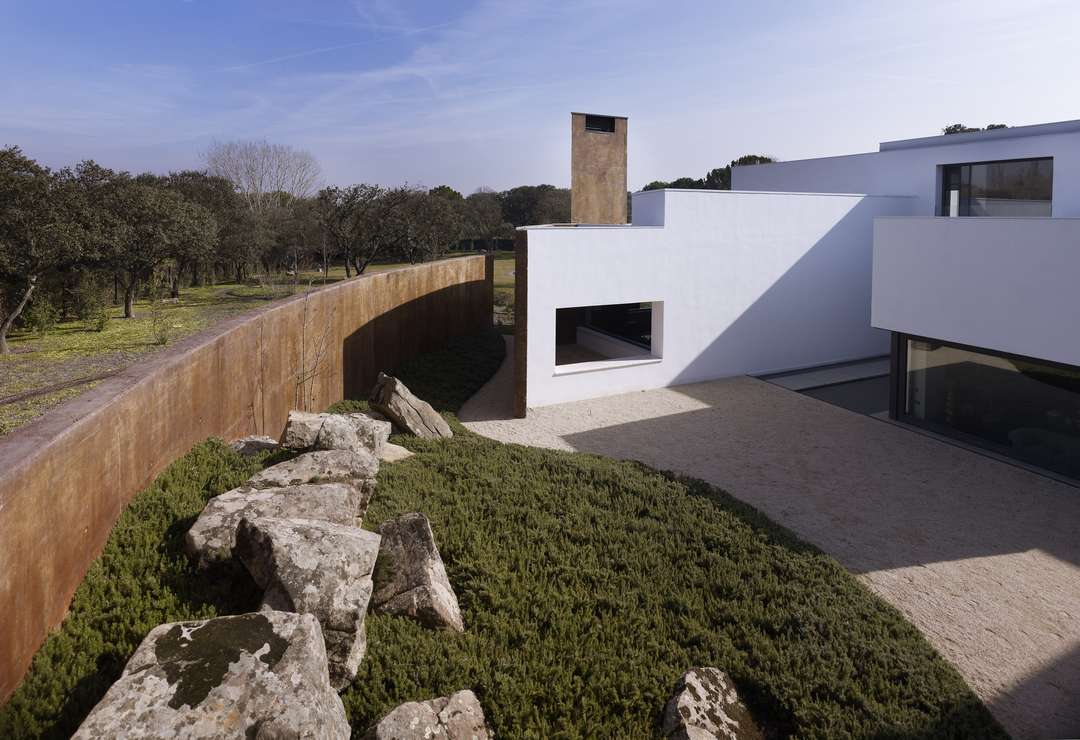 Located in a residential zone in Madrid, the Moraleja House embraces nature while establishing privacy. Inspired by a volcano, the project places human activity at its core and connects it to a private garden space. 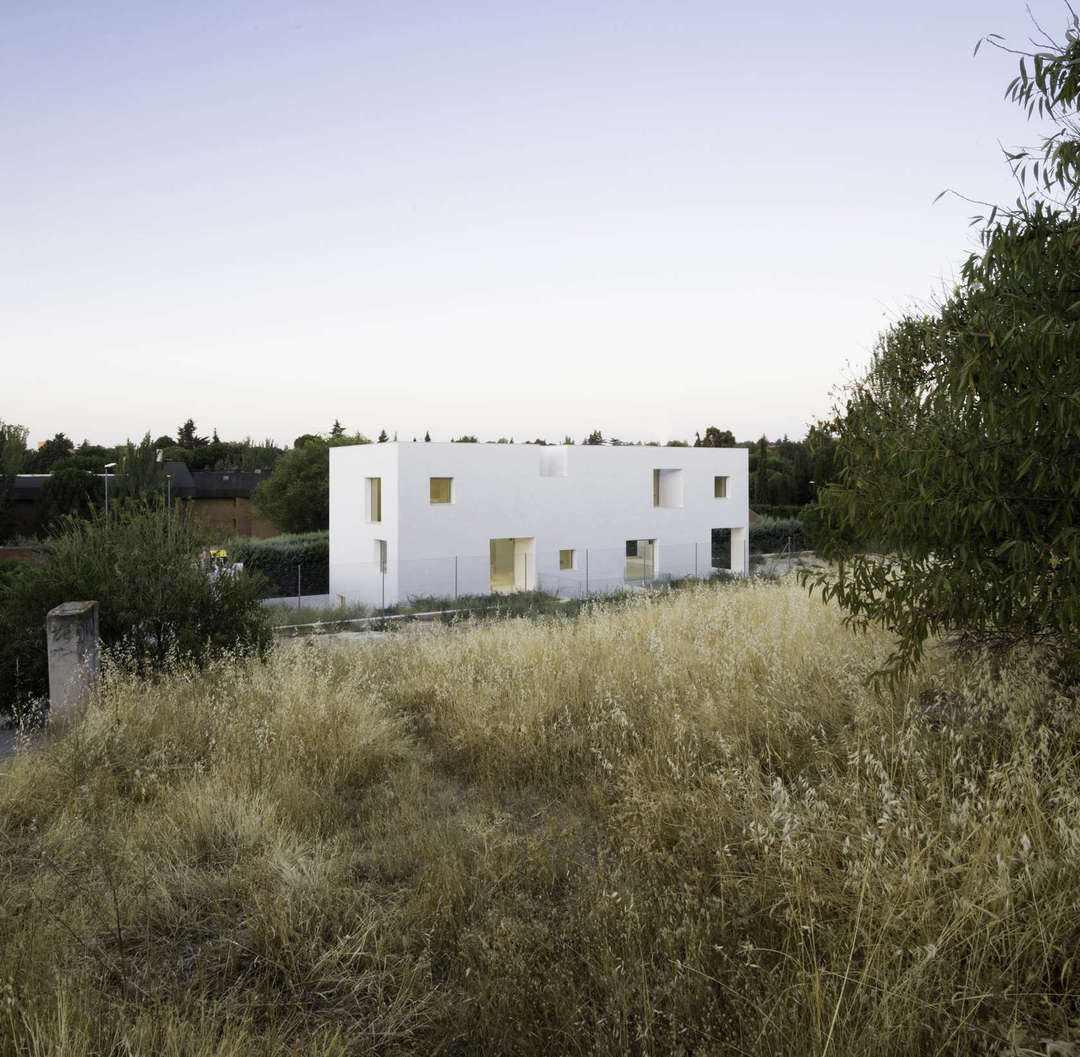 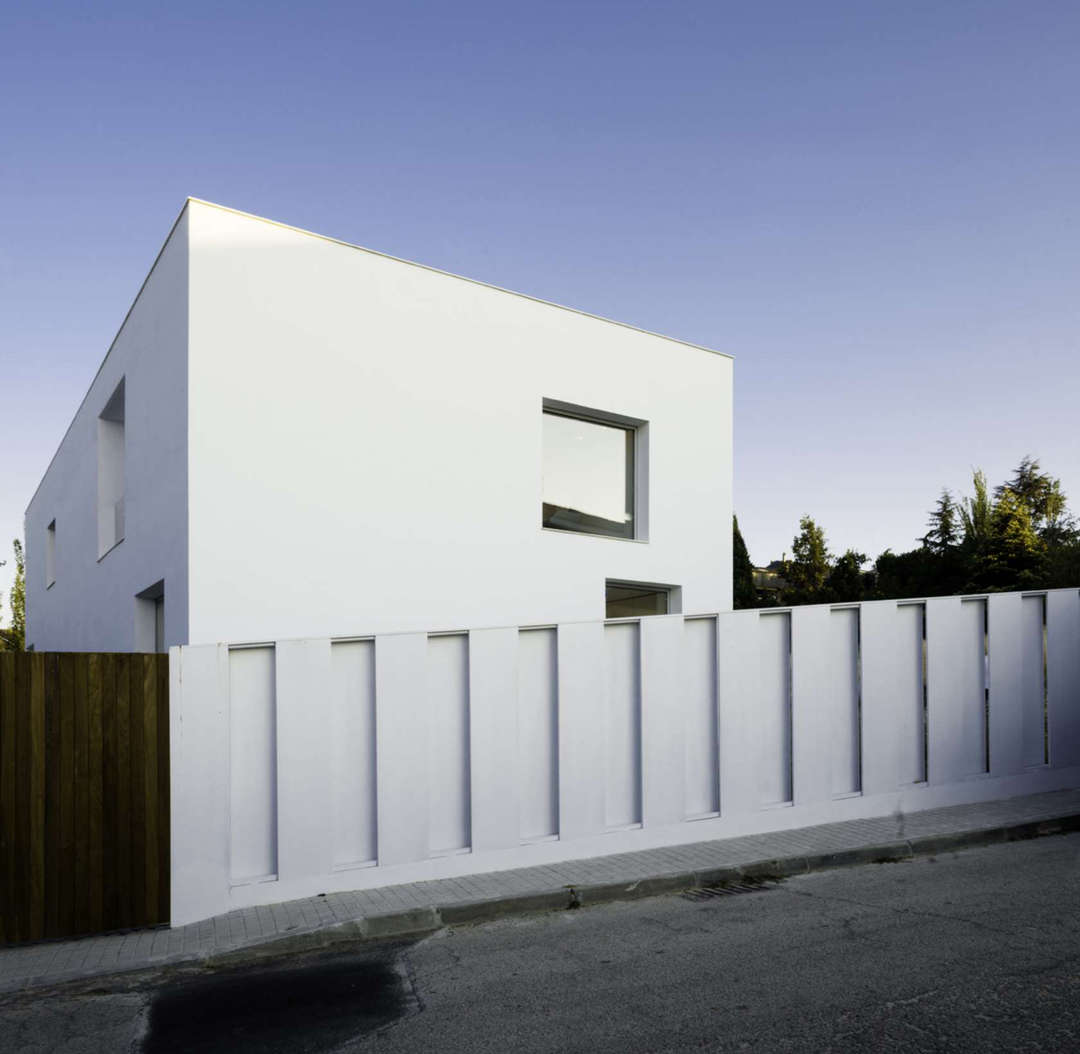 Casa H was created to merge interior and exterior space while maintaining privacy. Formed with large windows that embrace natural daylight, the house takes the form of a pure and simple prism that’s hollowed out by large voids. 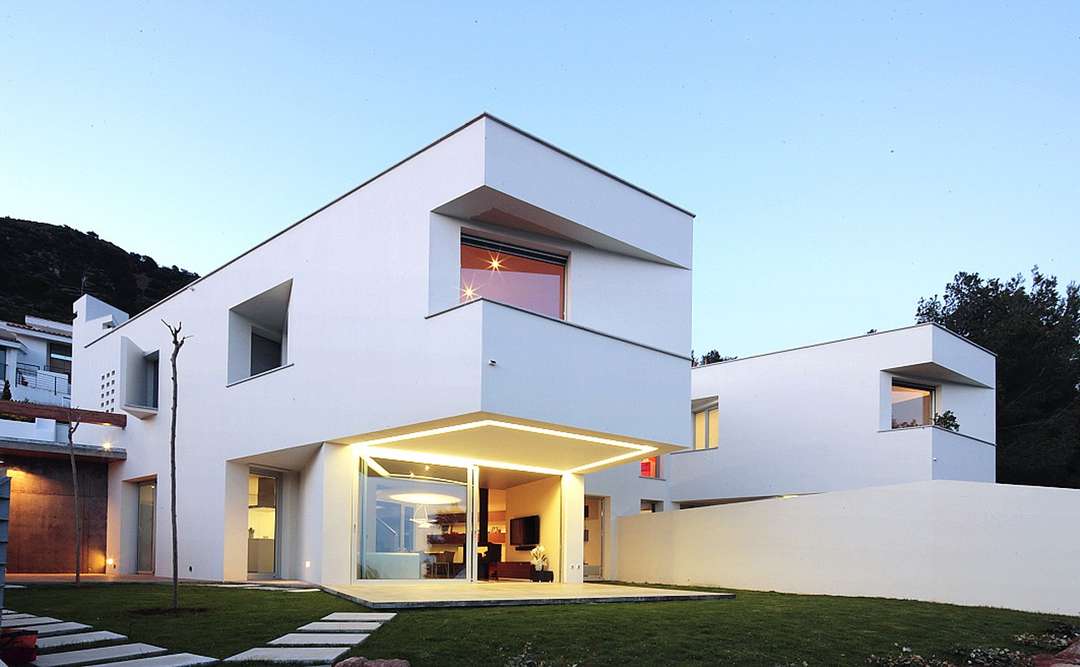 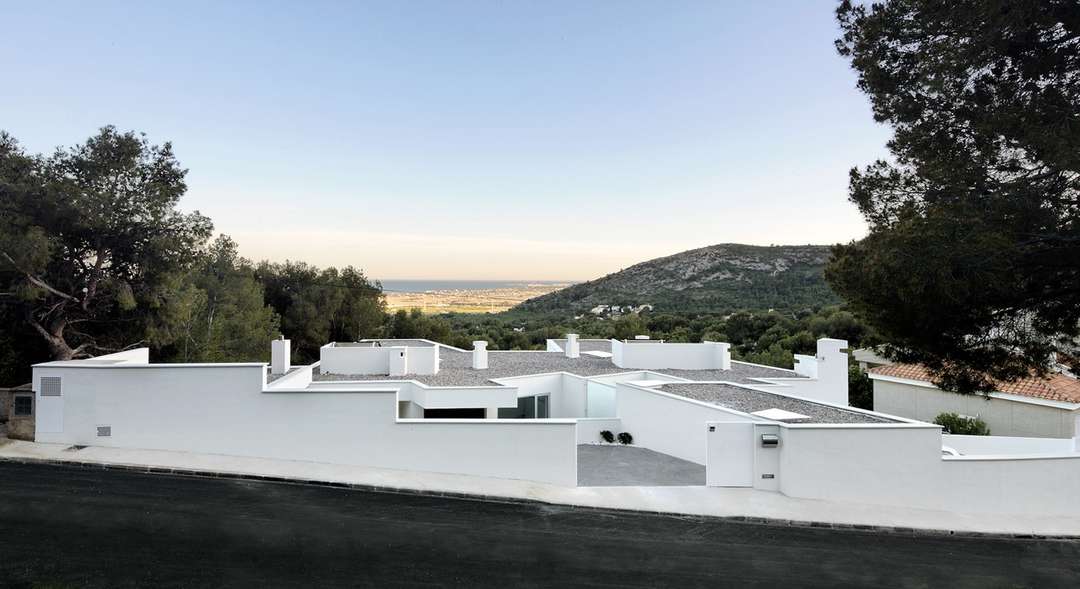 Located on an isolated estate near the town of Benicassim, the Ripollés-Manrique House overlooks the Mediterranean. Sited atop a hill in Montornés, the residence emerged as a response to steep slopes and a difficult terrain through a series of transition spaces. 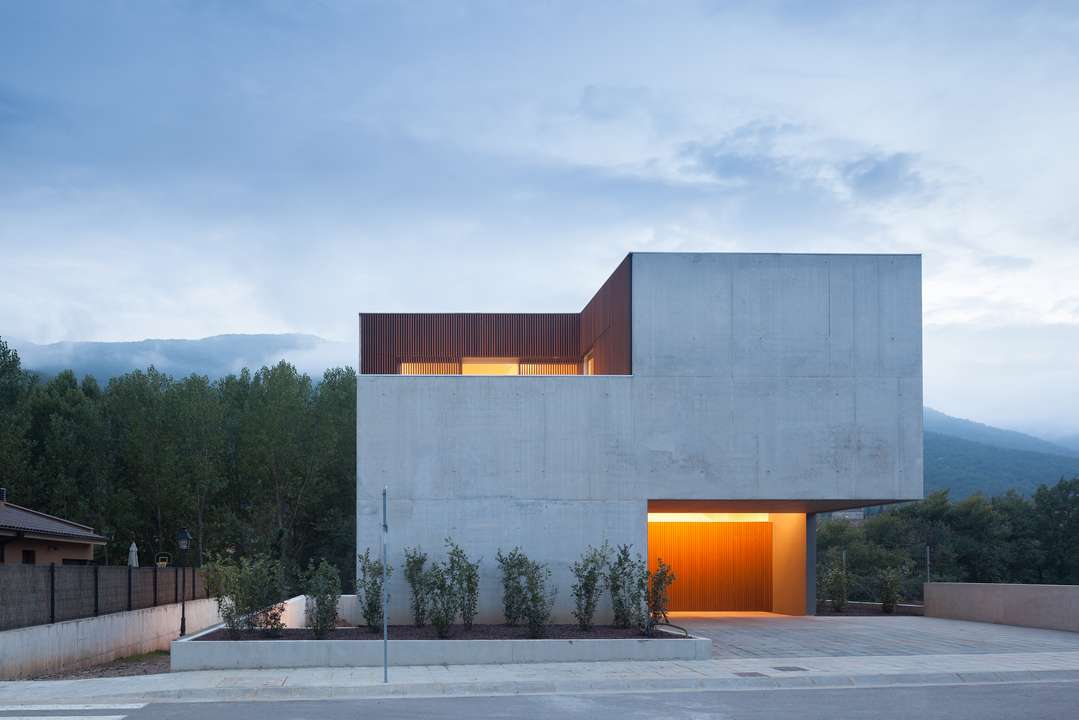 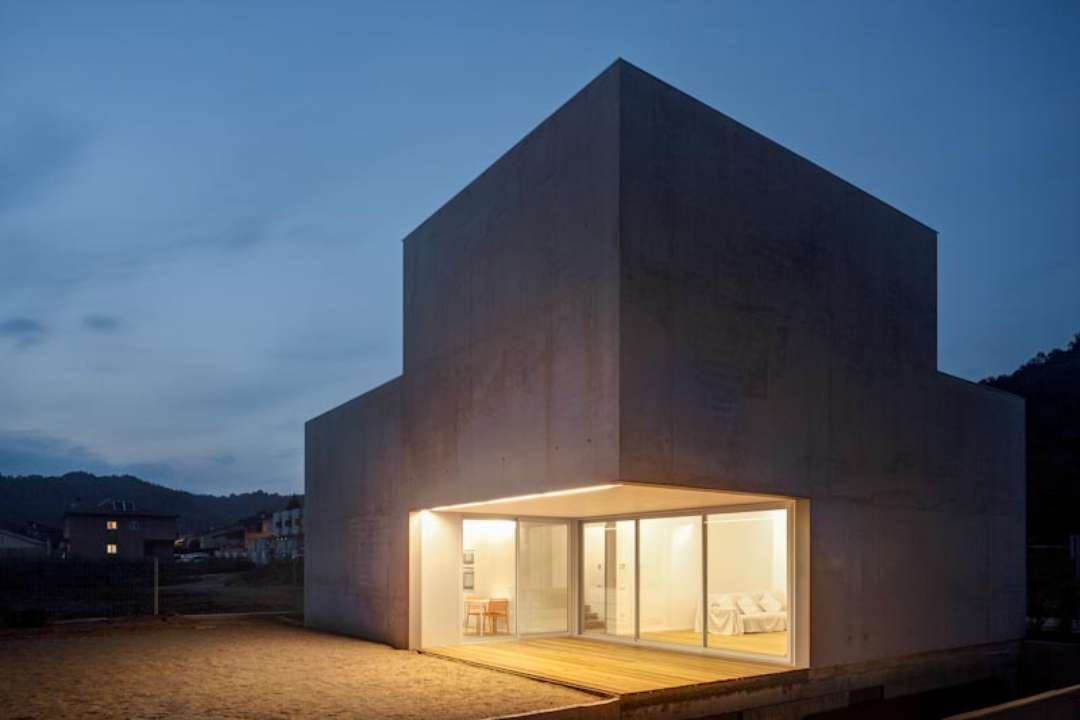 Artfully crafted to respond to the surrounding context and landscape, the Casa Mossegada was designed around the nearby river and valley, as well as the distant cliffs. Taking the shape of a minimal concrete cube, the residence was formed as a larger volume that opens up with warm interior voids. 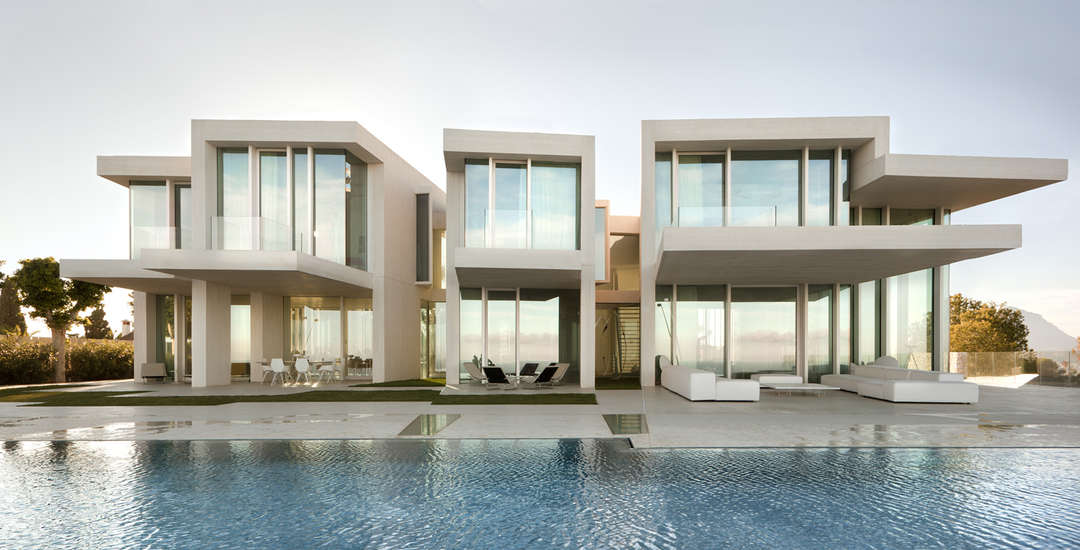 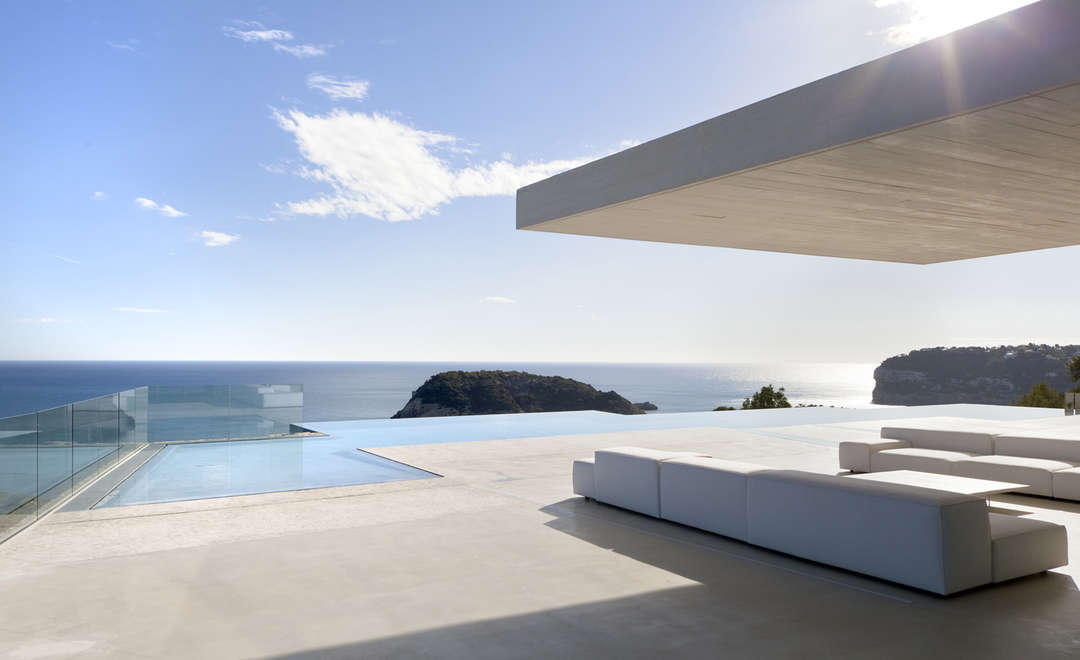 Located between El Portixol and Cala Blanca, the Sardinera House overlooks the turquoise waters of the Mediterranean atop a dramatic hillside. Walls were used to compress and expand views, while the larger white concrete volumes were made to link the building to the surrounding landscape. 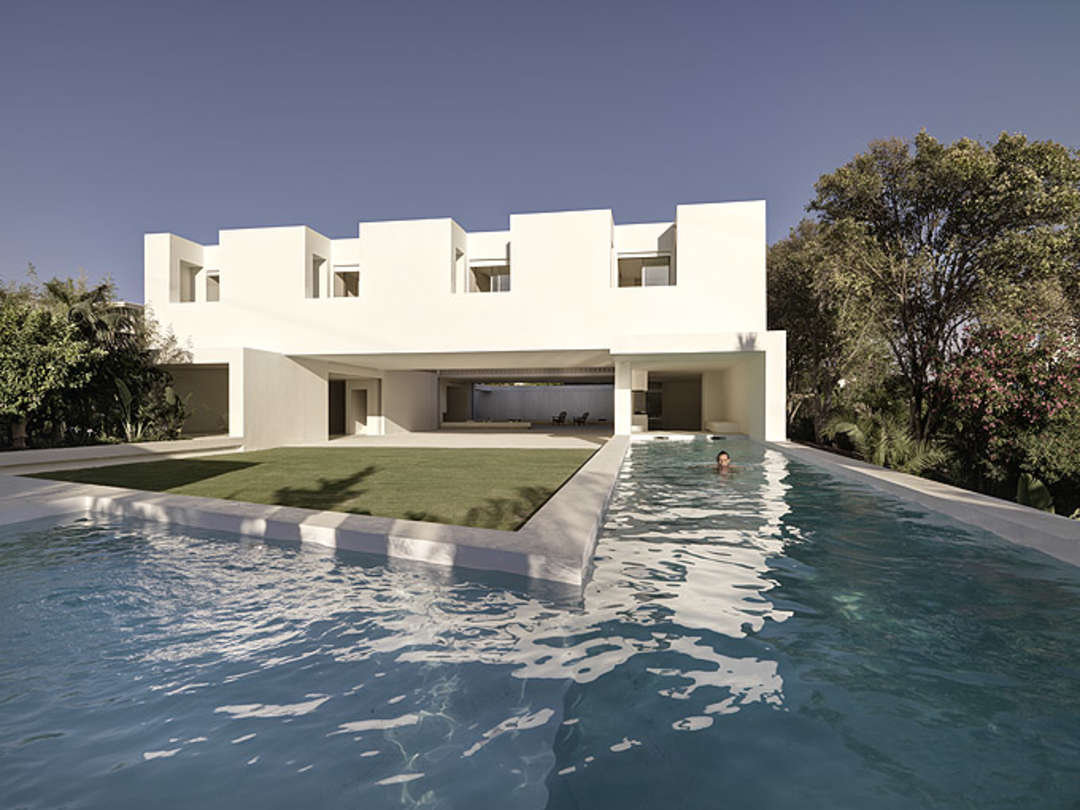 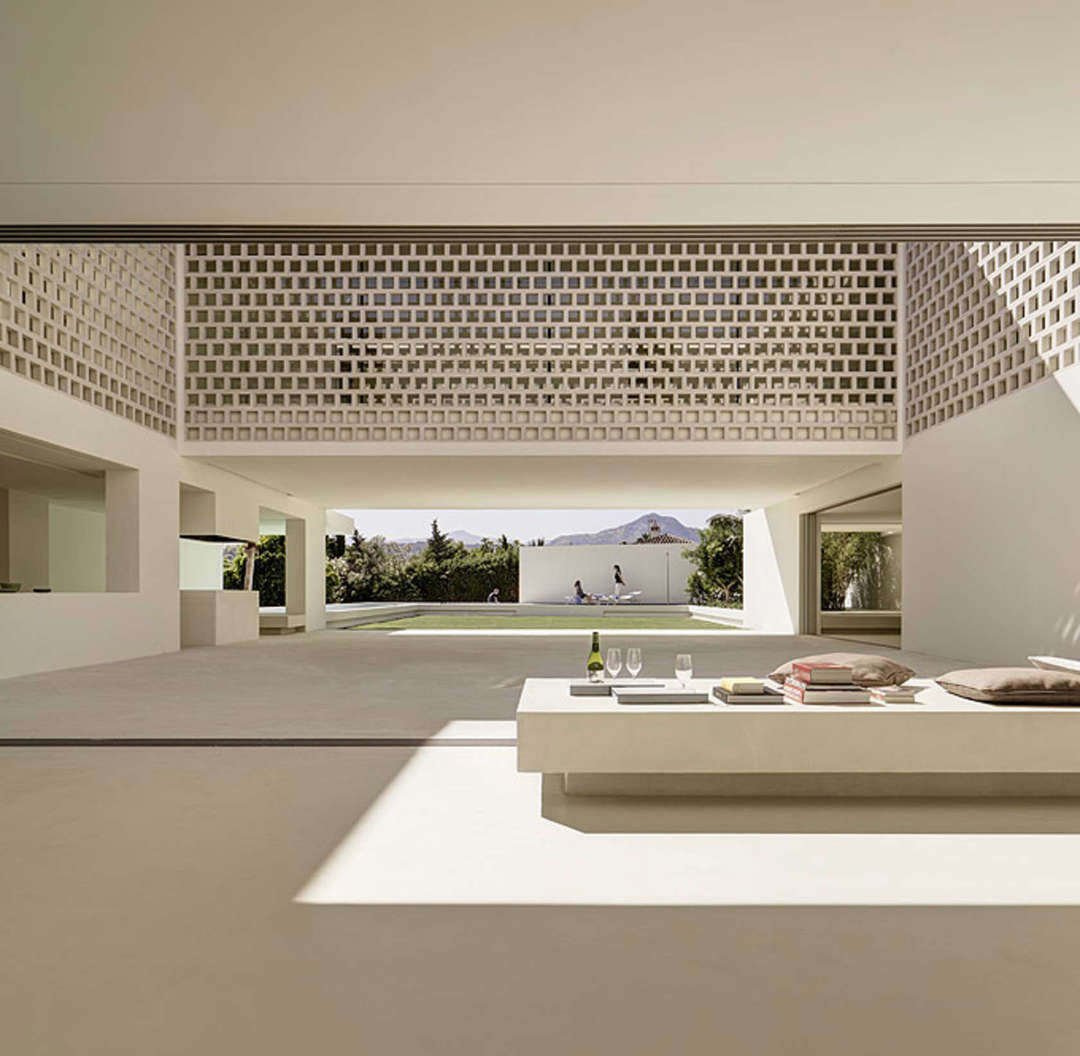 Los Limoneros is sited within a suburb of private villas next to a golf court. Made with a large outdoor garden and a series of covered outdoor spaces, the residence uses a peripheral wall to create privacy from the neighboring buildings while forming a type of “living room landscape.” 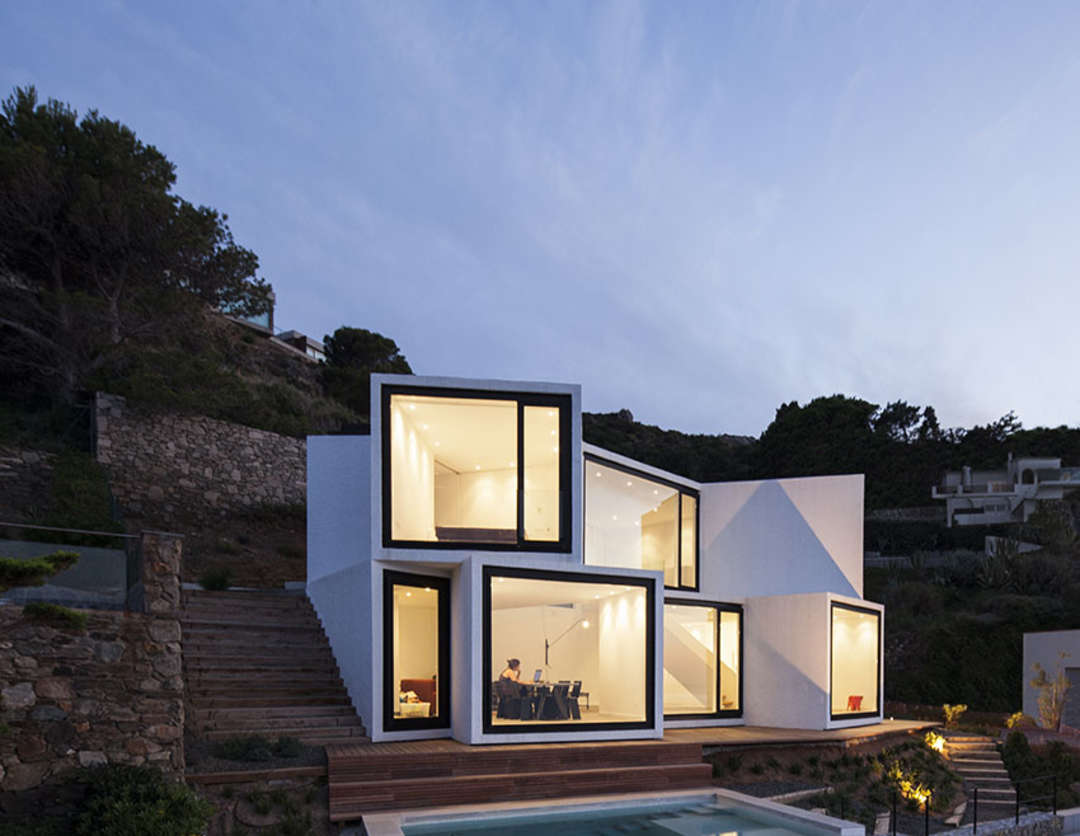 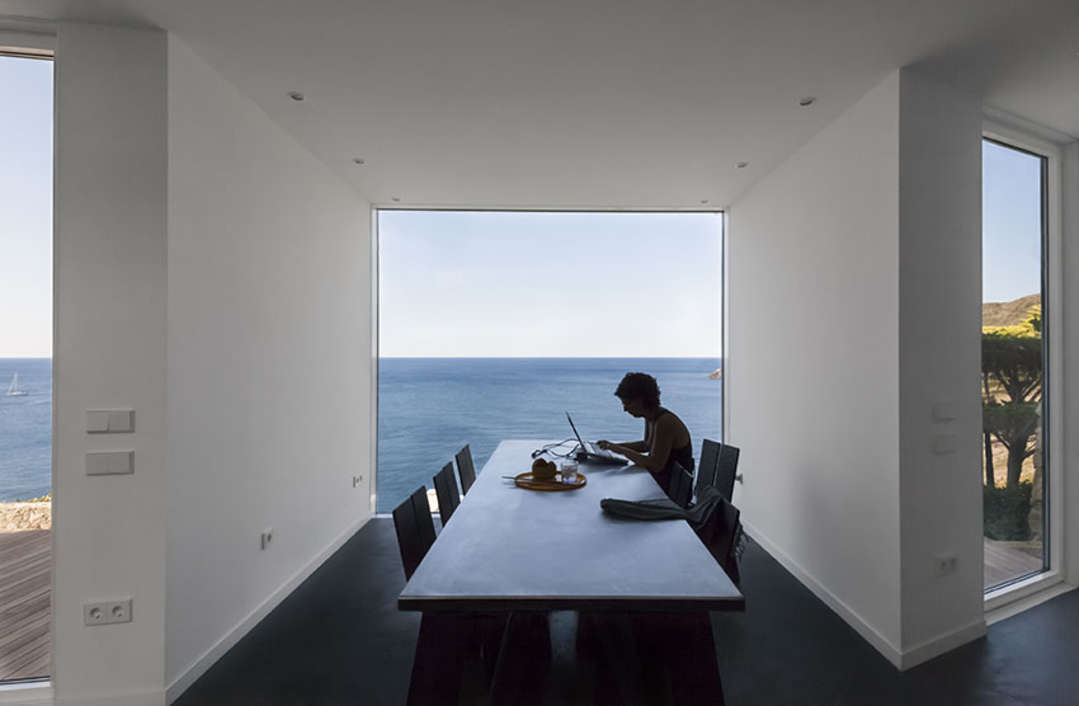 Located between a small fishing village and the Natural Park of the Cabo de Creus, the Sunflower House was sited overlooking the Mediterranean. Framing where the Pyrenees meet the water, the house embraces the landscape through segmented programmatic units and a continuous perimeter. 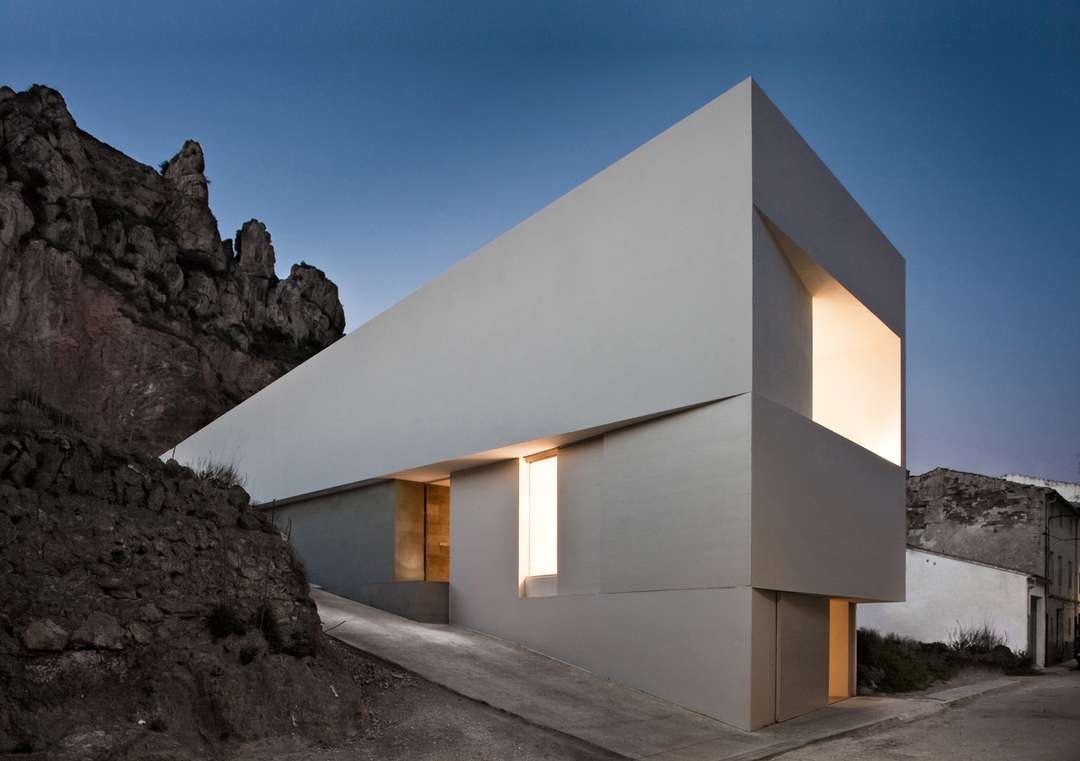 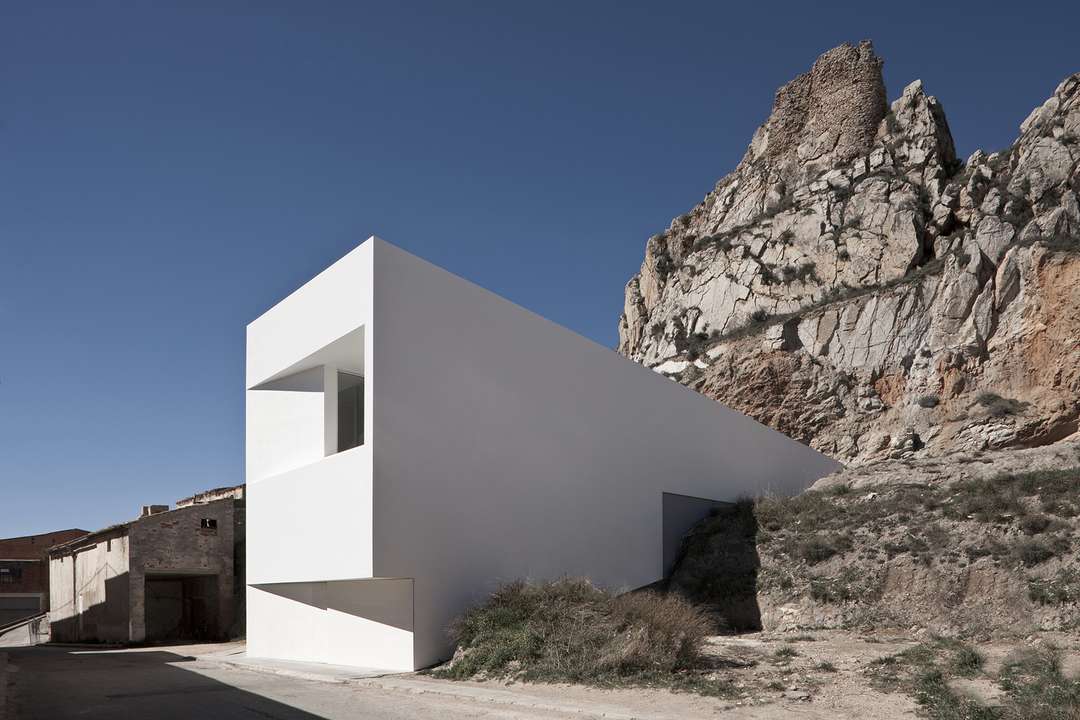 Integrating into its environment and respecting its site, this residential design was conceived as a piece placed on the ground, an element joining in the gap. Emerging from the mountainside, the project overlooks above the surrounding building fabric and the Valley of Ayora. 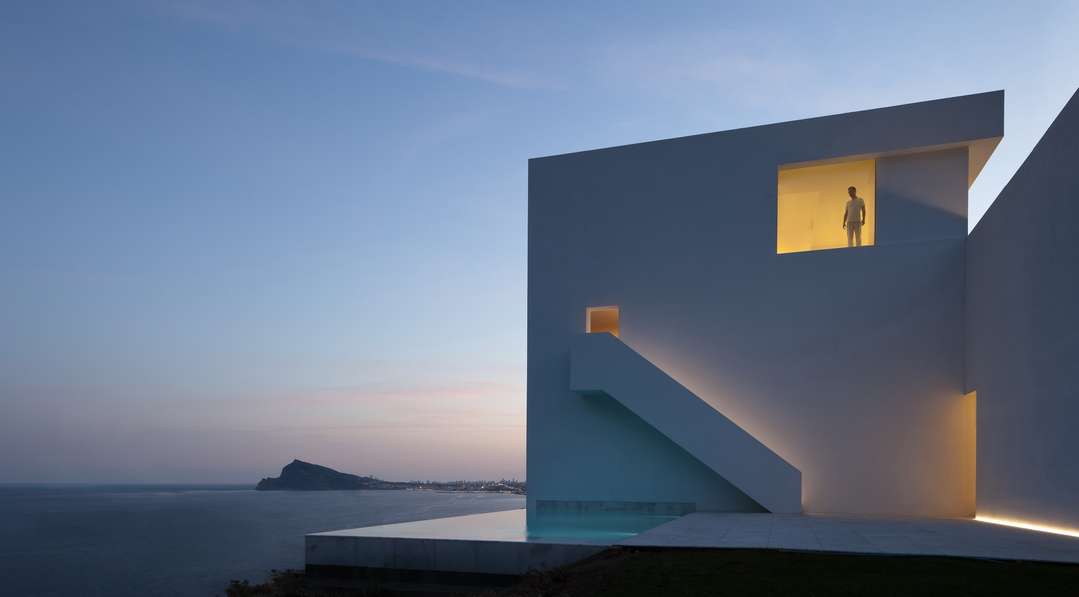 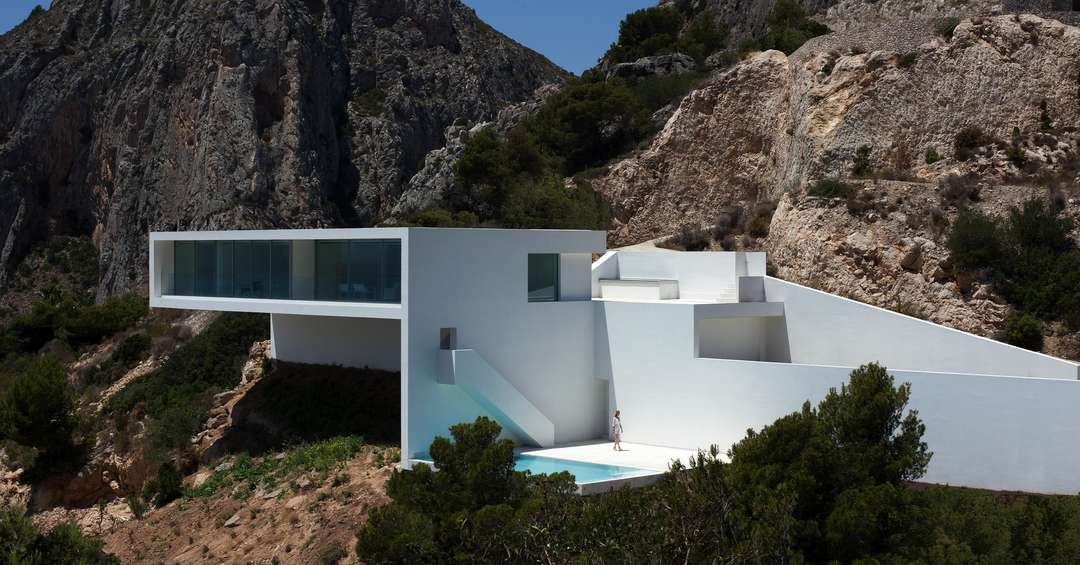 Conceptualized as a simple work of architecture that respects the land’s natural contour, this cliffside house rests like a shadow above the Mediterranean. A monolithic, stone-anchored structure was used to generate a horizontal platform above a swimming pool below.
via Architizer