Inside The Homes Of Hollywood’s Top Earning Celebrities

Inside The Homes Of Hollywood’s Top Earning Celebrities

For the past 16 years, Forbes has released an annual list of the 100 Highest-Paid Celebrities, and this year, several of the top earners have something in common beyond their super-sized paychecks: majorly impressive real estate.

The past year was a particularly active one in the world of celebrity real estate — it seemed like everyone in Hollywood tried their hand at house flipping or bought a home from another A-lister — and we, like Forbes, who highlighted the many mansions of these high earning stars, have taken a front-row view of the action.

5 Hollywood power players stood out from the rest though, with real estate holdings, and listings, that are unapologetically next-level. 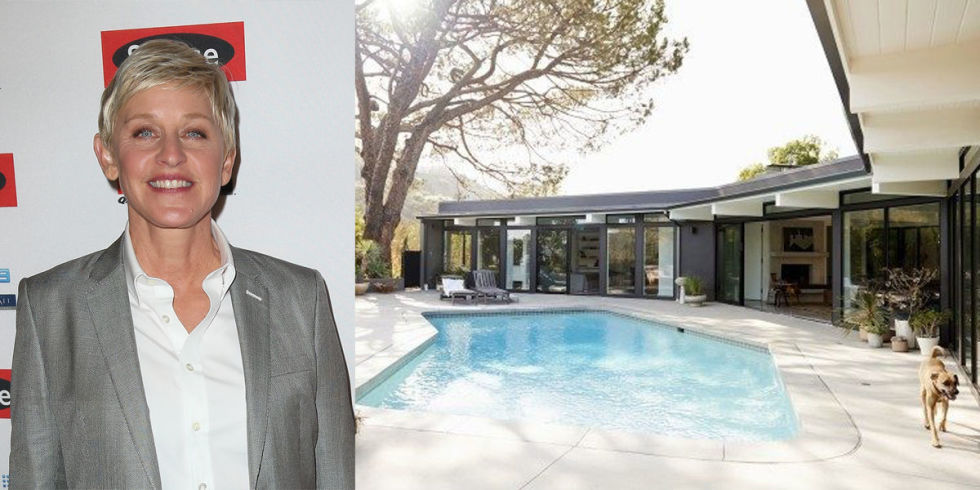 The “Queen of Daytime Television,” Ellen DeGeneres, ranked number 12 on this year’s Forbes list, after making $75 million in the past year. In addition to her prolific TV career, she’s made a name for herself as one of the biggest movers and shakers in the world of celebrity real estate. DeGeneres frequently buys and sells homes in the LA area — earning herself a reputation as a skilled Hollywood house flipper — and just last year repurchased a Los Angeles house she sold only a few years ago. She’s also been able to translate her love of interior decor and real estate into a new career venture, with her lifestyle line ED by Ellen. 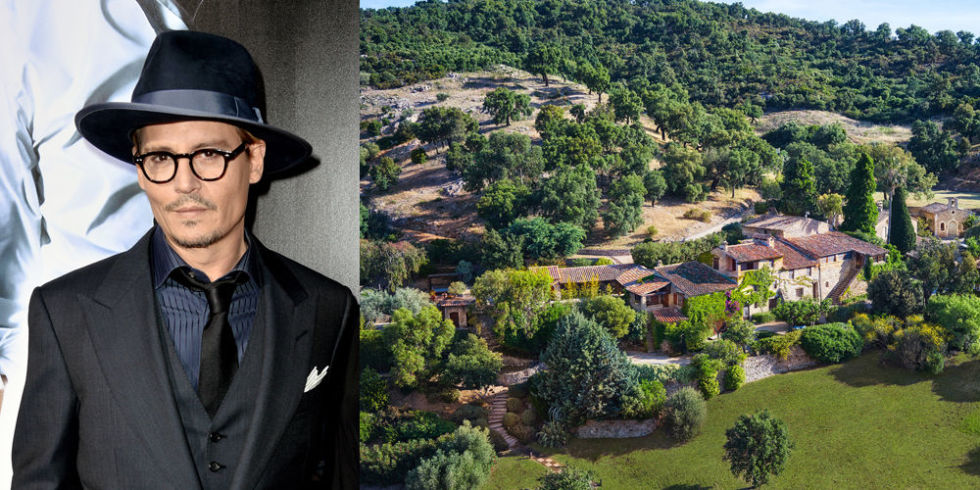 After bringing in $30 million, A-list actor Johnny Depp earned himself a spot as the 87th highest-paid celebrity of 2015, but his real estate holdings are just as impressive. Depp has owned an entire French village for almost 15 years, complete with a church-turned-guest-house, wine cellar, and 37 acres of land. The impressive property is currently on the market for $26 million, which would bring in a $16 million profit for Depp. The “love nest” he shared with Kate Moss during their tumultuous 1990s relationship is also up for grabs. 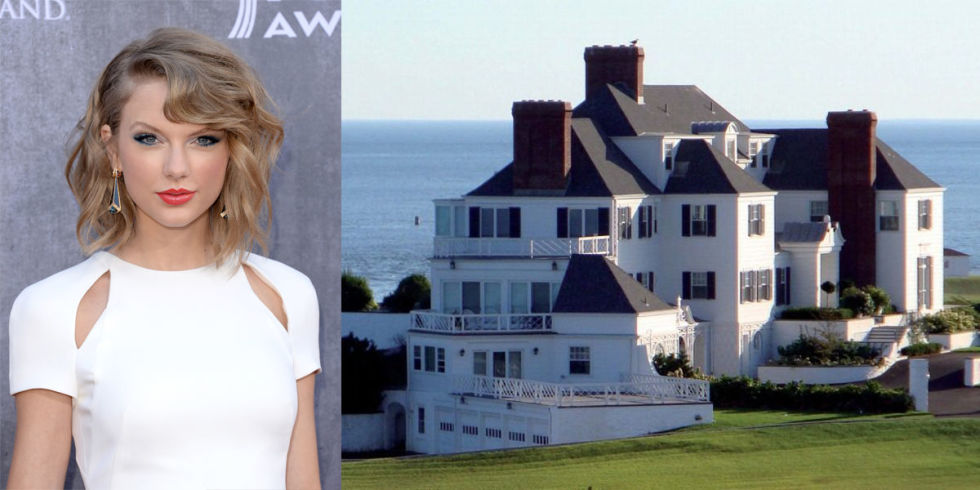 Taylor Swift may be the fourth youngest person on the Forbes list, but with $80 million in earnings, her spot as the 8th highest-paid celeb is well-deserved. The pop princess has also made some shrewd real estate decisions, and now owns more houses than most 25 year olds can even dream of, including an impressive Rhode Island mansion, a huge NYC penthouse, and homes in Nashville and Los Angeles. And while rumors of her buying a Scottish castle turned out to be false, we’re sure it’s only a matter of time before Swift buys a mansion or two abroad.
Tom Cruise 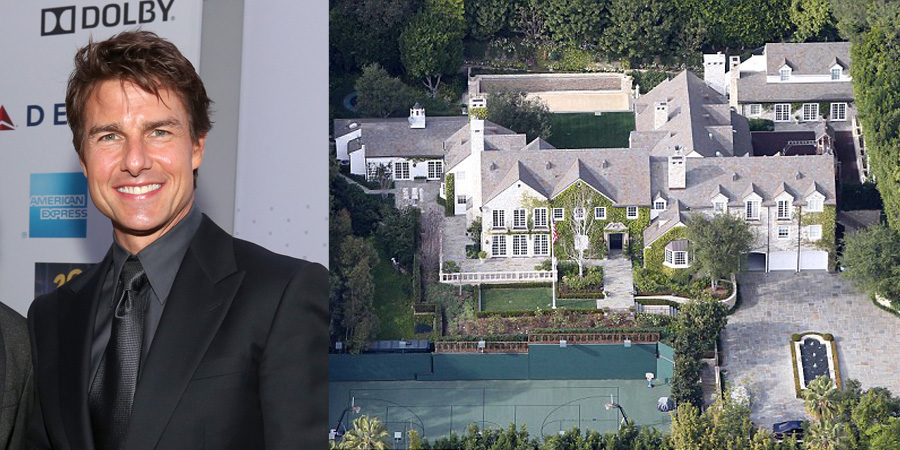 After reprising his role in the “Mission: Impossible” franchise, Tom Cruise brought in a cool $40 million, making him the 52nd highest-paid star according to Forbes. The A-list actor is also in the midst of completely revamping his real estate portfolio, as he currently has at least three homes on the market, including a massive Beverly Hills mansion, and a beautiful Colorado country estate. 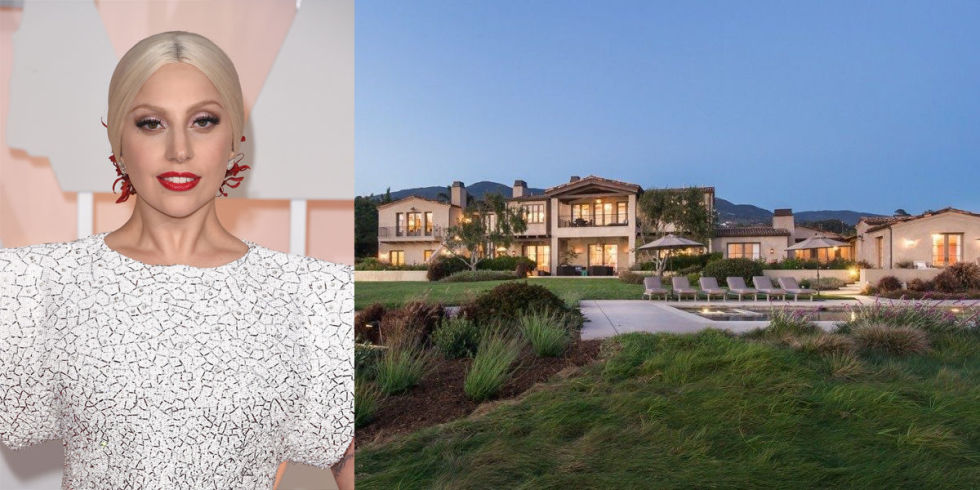 “Mother Monster,” aka Lady Gaga, may be gearing up to take over our TVs on American Horror Story: Hotel, but after making $59 million and ranking 25th on Forbes’s list of the highest-paid celebs, it’s clear she’s not doing it for the money. Gaga is also the owner of a spectacular, $23 million mansion in Malibu, complete with a saltwater pool, bowling alley and bocce ball court.
via Elle Decor