Insane Listing Of The Day: 25,000 Sqft “Versailles-Like” NJ Mansion Hits the Market With Specialized Rooms For Your Pets

Insane Listing Of The Day: 25,000 Sqft “Versailles-Like” NJ Mansion Hits the Market With Specialized Rooms For Your Pets

A castle-like New Jersey home, on the market for $14.9 million, is also a palace for the family’s pets. 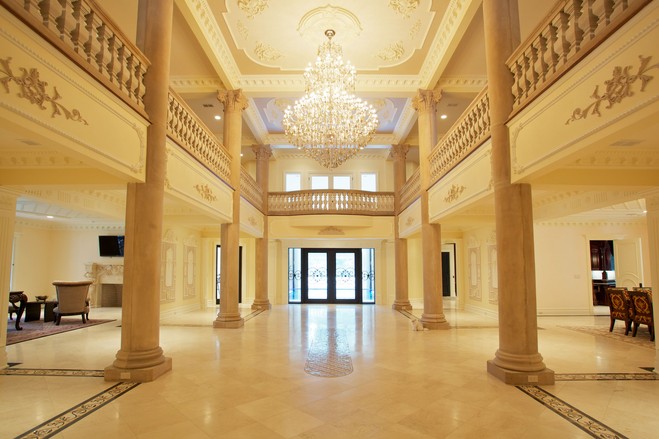 Two of the 24 rooms in the mansion are devoted to animals. For dogs Prada, Fendi and Emilio Pucci, there is a grooming room with a bathtub and an automatic dog door that allows them to explore the 4½-acre gated property. It is “doggy heaven,” said owner Brooke Rezvani, a cosmetic dentist. Cat Gucci has her own room with a bed and toys on the second floor, connecting to the master suite. 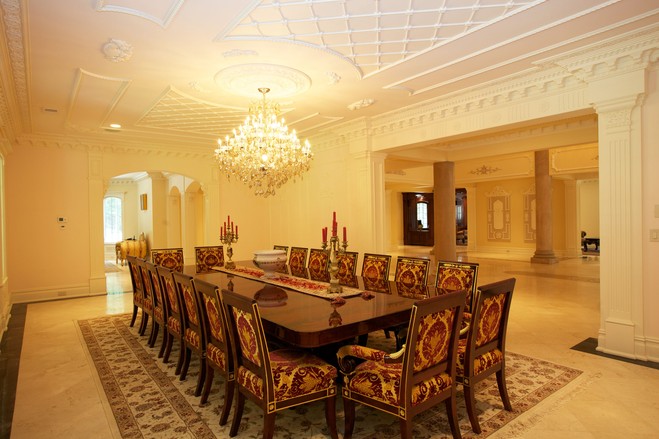 Located in the affluent New York City suburb of Saddle River, the roughly 25,000-square-foot, seven-bedroom home also has plenty for the humans. Clad in stone, the house is organized around a two-story central gallery, decorated with a massive chandelier, with marble floors and eight large pillars. The ceilings and walls of the house have elaborate custom-designed moldings. “It is very Versailles-like,” said listing agent Sharon Kurtz of Prominent Properties Sotheby’s International Realty. 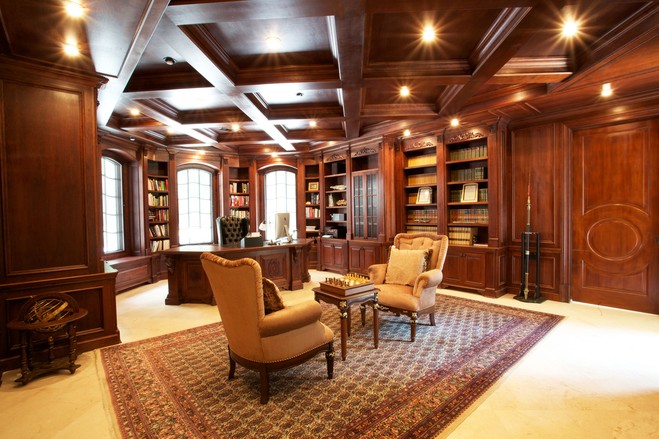 The indoor pool, decorated with a Greek-key pattern, is flanked by two 25-foot-high waterfalls. Sliding glass doors at one end of the pool open to the outside. In the master suite there are his-and-hers bathrooms and three closets—one for her everyday clothes, one for her evening attire and one for his clothes. An outdoor tennis court also converts to a basketball court. 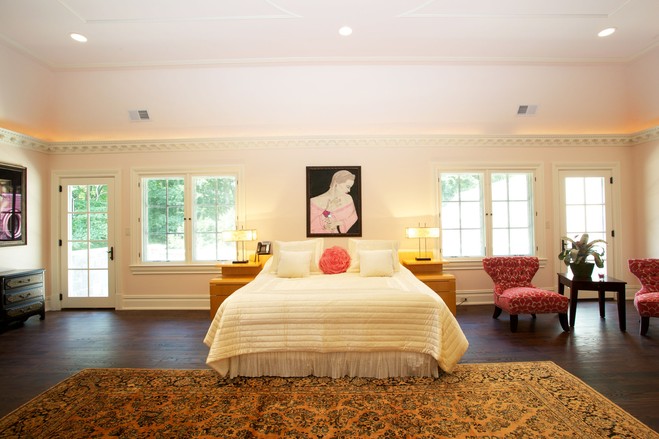 Dr. Rezvani and her husband, OB-GYN Fred Rezvani, purchased the property for $2.5 million in 2003, according to public records. They demolished the existing home and built the current house, she said. But by the time the project was completed around 2012, their children had moved out, and the couple decided the home was too big for the two of them. This isn’t their first attempt to sell it—the home was listed with another firm in 2012 for $19 million and saw several price cuts before being removed from the market about a year ago. 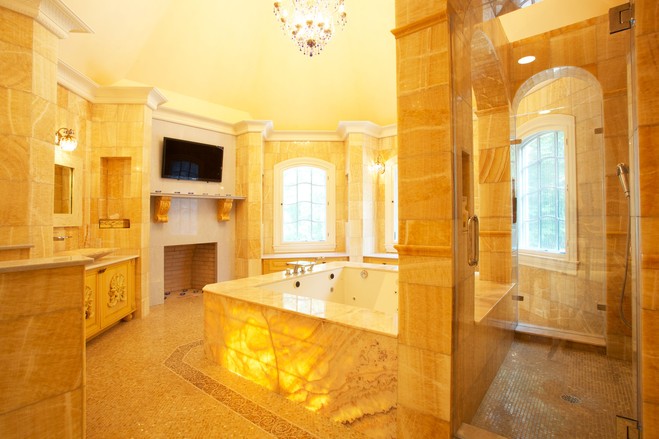 Ms. Kurtz said she is marketing the home not just in New Jersey but to international buyers as well. 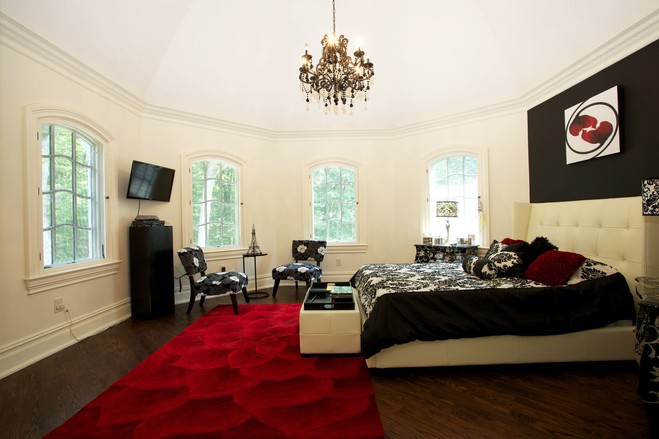 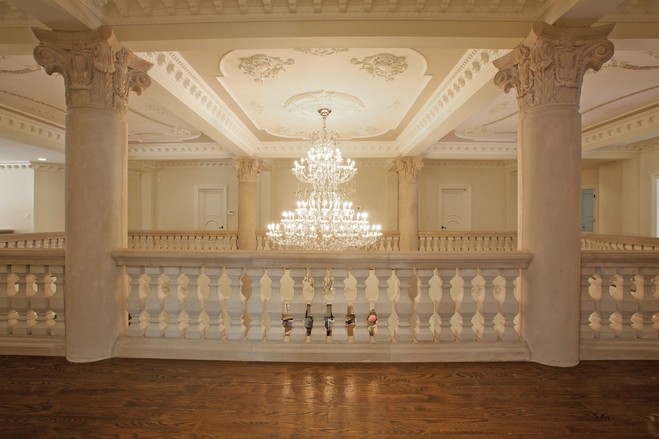 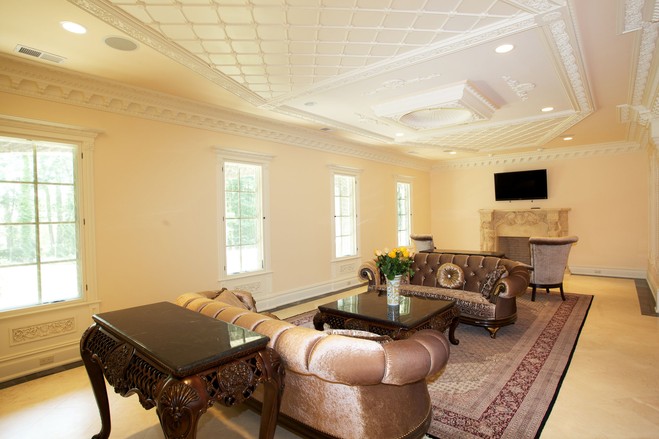 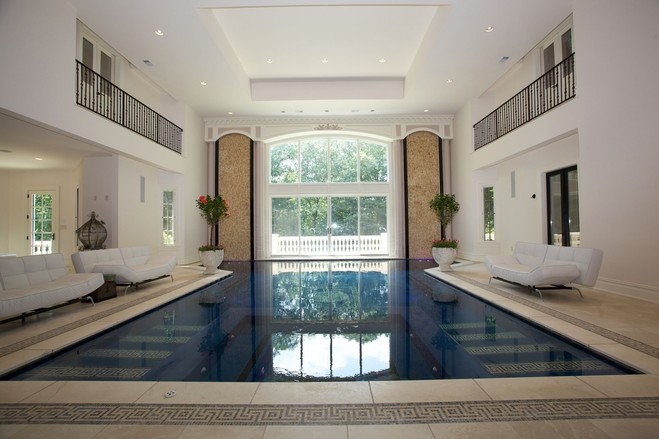 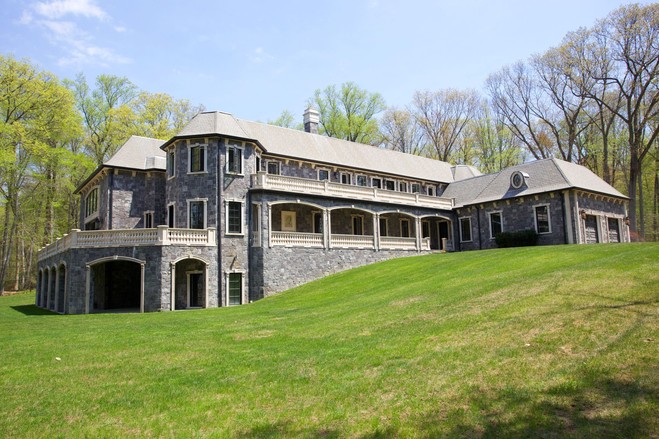 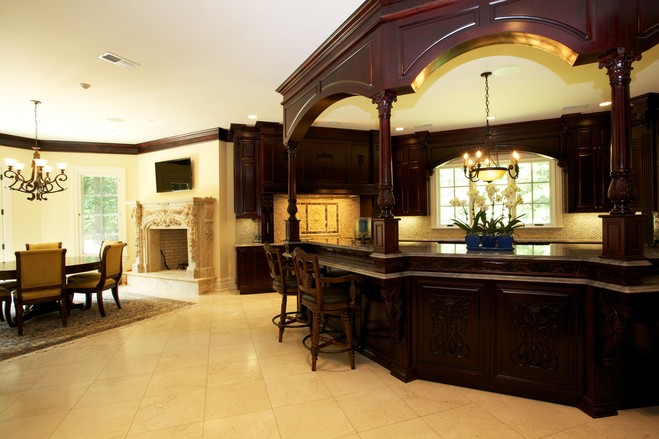 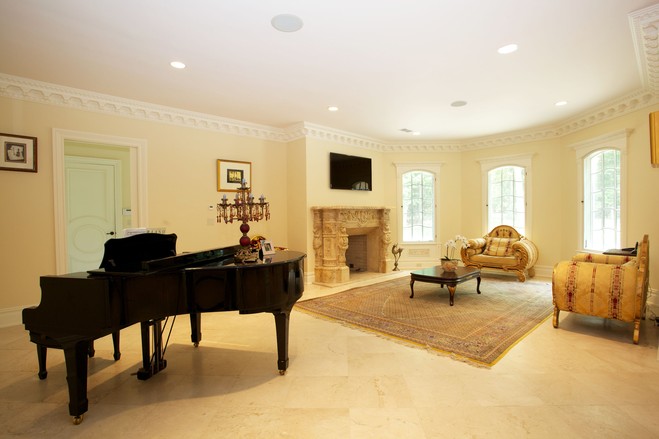 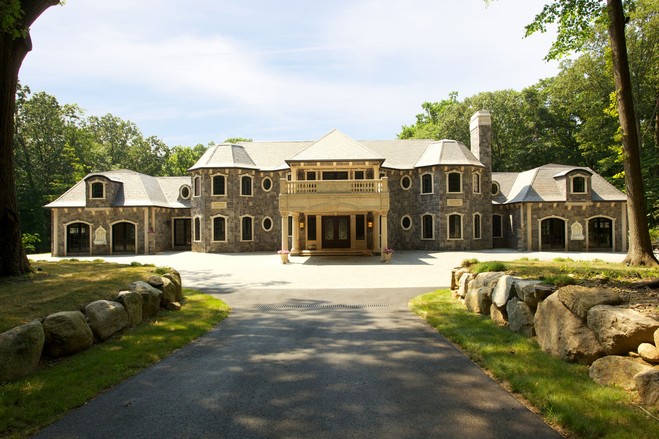