DIY: 9 Delicious Ways to Make Your Home Smell Like Fall

DIY: 9 Delicious Ways to Make Your Home Smell Like Fall

Posted at h in How To, Lifestyle, NestQuest Blog by 0 Comments
0 Likes
Share 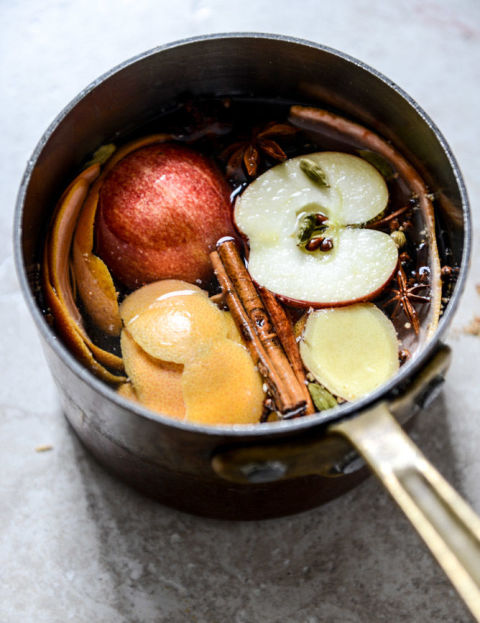 A bounty of aromatics (like apple slices, cinnamon sticks, and cloves) waft through your home entire home when you warm them in water on the stove. 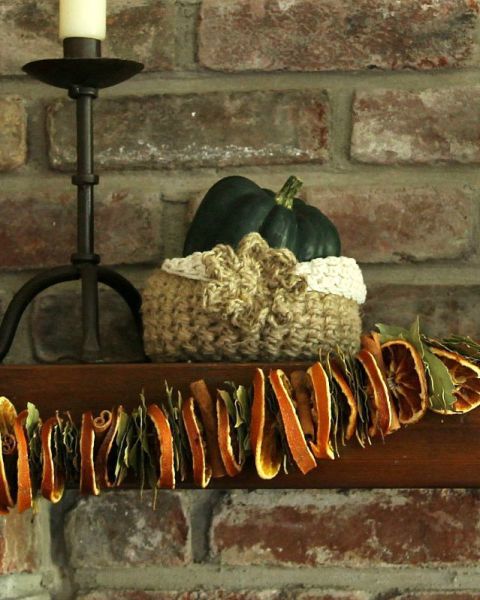 Dried orange slices, balanced by bay leaves and cinnamon sticks, look lovely strung up on a mantel — but smell sweeter than a fabric banner or glittering garland.

Get the tutorial at Garden Matter > > > 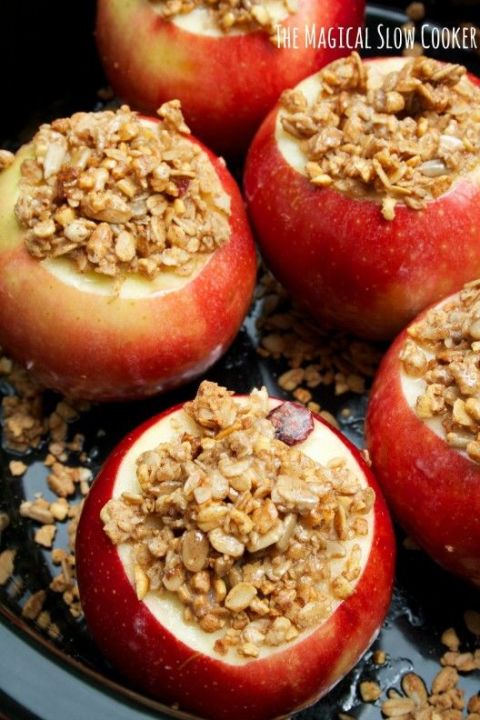 We love a treat that’s a feast for the eyes, taste buds, and nose — and these comforting cinnamon granola apples say “fall has arrived.”

Get the tutorial at The Magical Slow Cooker > > > 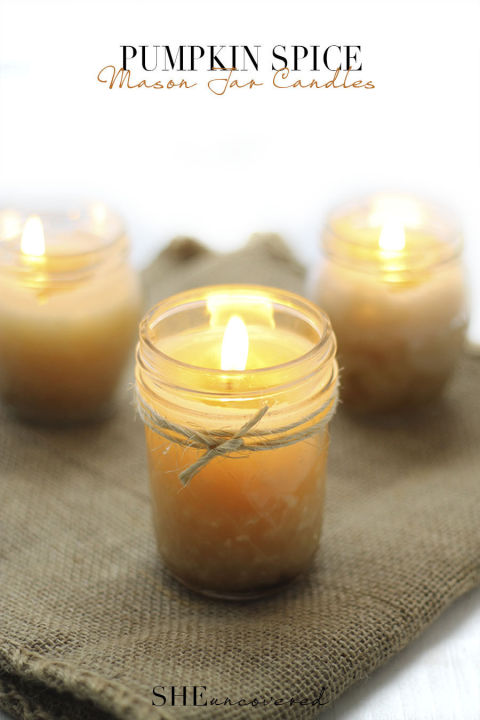 Pumpkin spice has secured its position as the official scent of the season, so make a DIY candle that will last through December (much longer than you can say for those lattes).

Get the tutorial at She Uncovered > > > 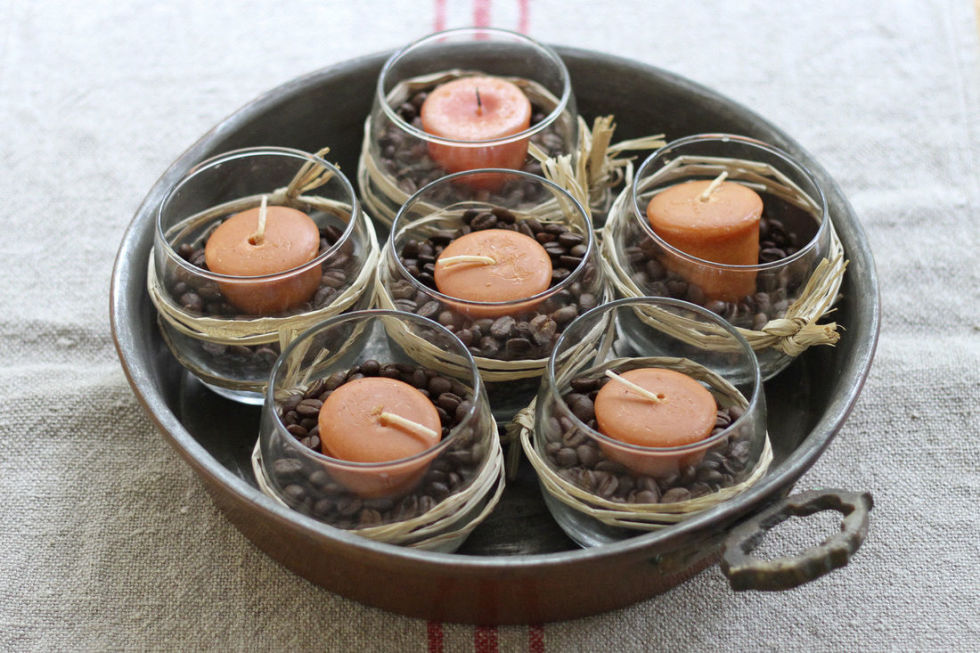 Get the tutorial at Calm Cradles > > > 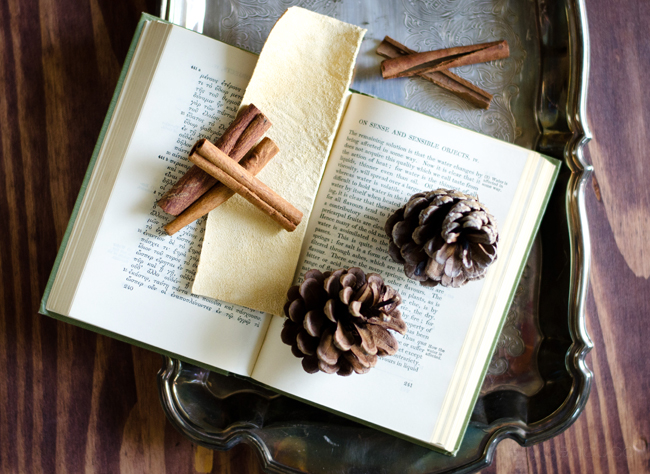 Curling up with good book makes a fall day great. Enjoy it with a scented leather bookmark.

Get the tutorial at Sweet Roots > > > 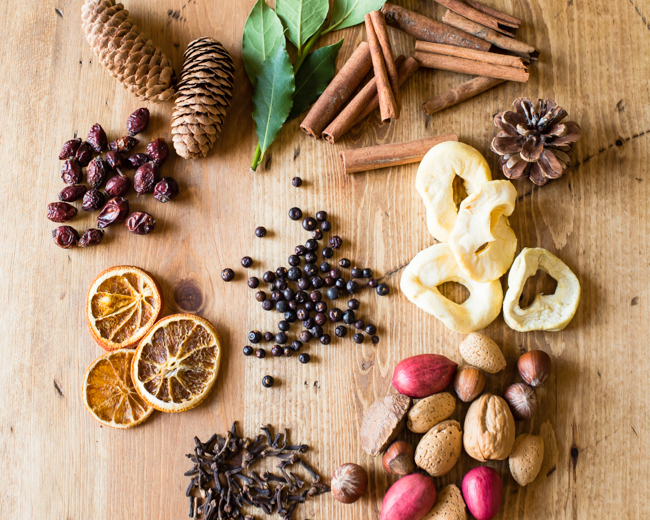 Potpourri is the oldest game in town. But if it ain’t broke, don’t fix it. Dried fruit paired with nuts and spices look great in a decorative bowl.

Get the tutorial at Hello Natural > > > 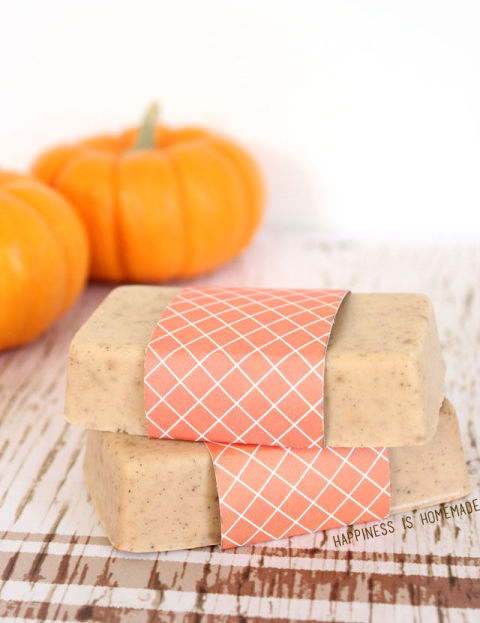 These little guys will bring a smile to your face every time you wash your hands.

Get the tutorial at Happiness Is Homemade > > > 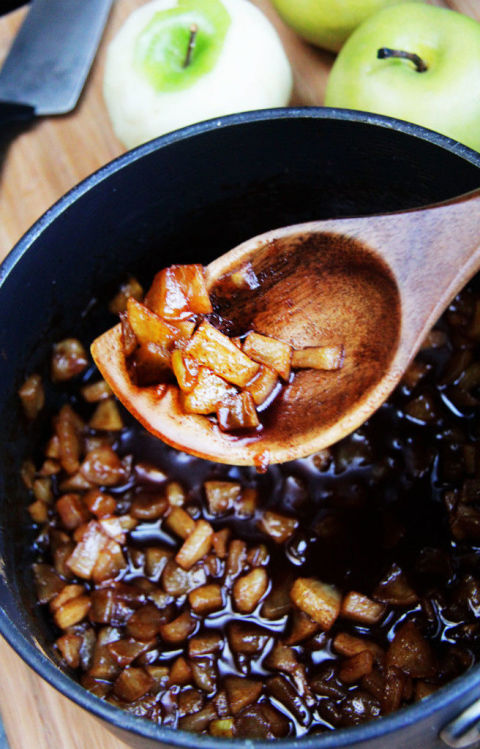 This sweet and gooey topping will get gobbled up quickly over French toast or ice cream, but its scent will pleasingly linger in your kitchen.

Get the tutorial at Carlsbad Cravings > > > 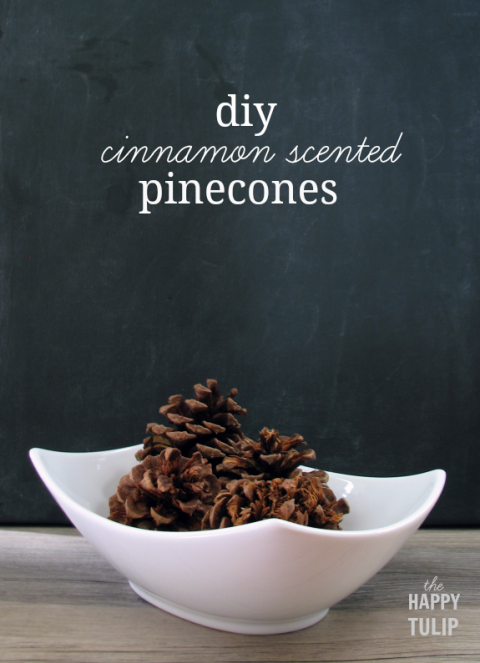 Pinecones easily fill a bare space on your bookcase in fall, but a little cinnamon essential oil is the surprise that keeps on giving all season long.

Get the tutorial at The Happy Tulip > > >
via House Beautiful