Design Around The Globe: 5 Modern Homes In Boston

Design Around The Globe: 5 Modern Homes In Boston

Boston is a city that embraces the past and future: Victorian-era townhouses line many of its streets even as buildings by Frank Gehry’s and Alvar Aalto stand at M.I.T. These Beantown homes and renovations were designed with a similarly inventive spirit. 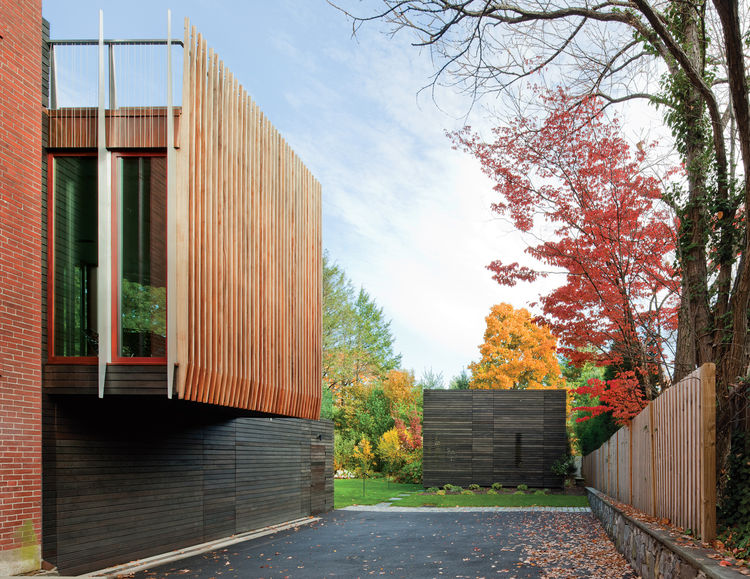 This striated addition to a brick neo-Georgian Boston home emphasizes engagement with the outdoors. The uniform mahogany “fins” that line the otherwise glass walls create a series of framed vignettes. Photo by John Horner 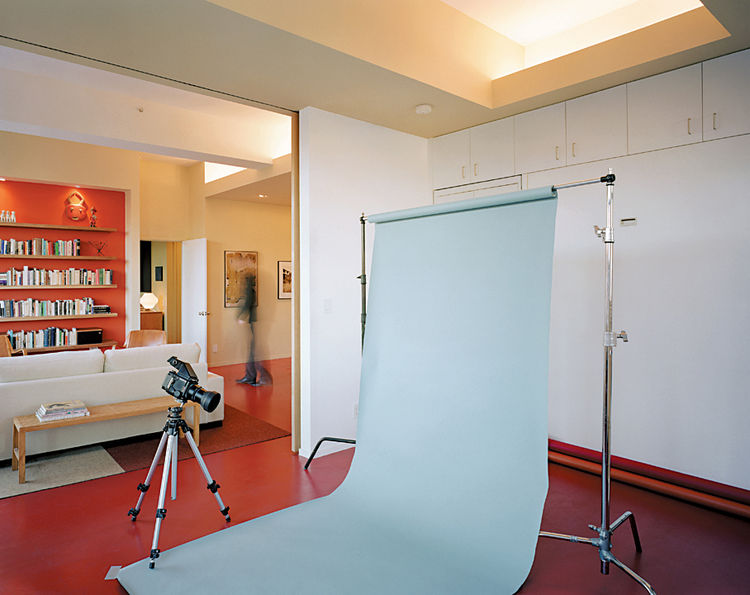 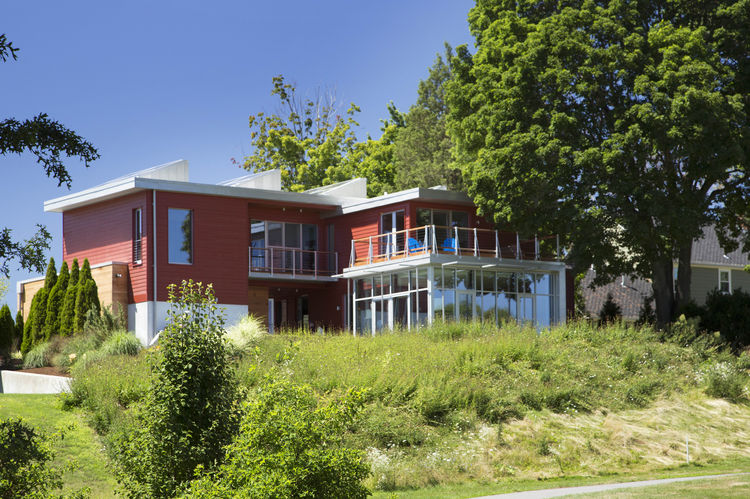 Oriented to capture views of the Boston skyline, this Cambridge home is an environmentalist’s dream, featuring photovoltaic roof panels, triple-paned insulated windows, and sliding doors that allow for fluid connection with the outdoors. 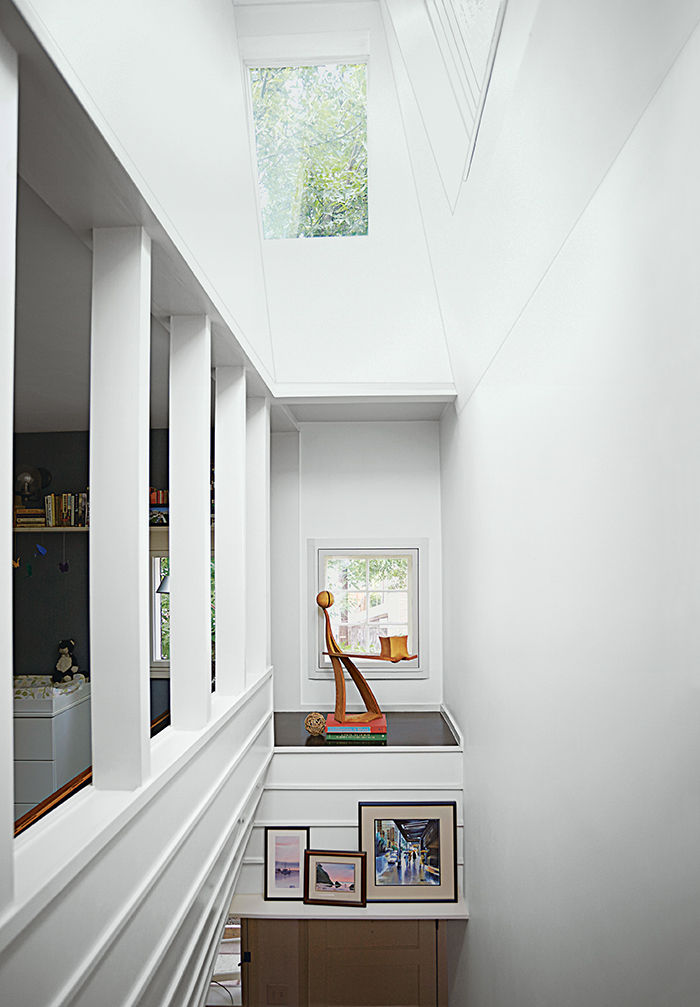 When Lyle Bradley purchased a skinny, 800-square-foot home in East Boston, he wanted to transform the space in a contemporary manner that would complement the historic character of the neighborhood. To maximize space, he moved the staircase from the center of the building to the side wall and added a new skylight that would immerse the space in natural light. At the top of the steps, Bradley built an angled half wall meant to evoke the neighborhood’s shipbuilding past. Photo by Christopher Churchill 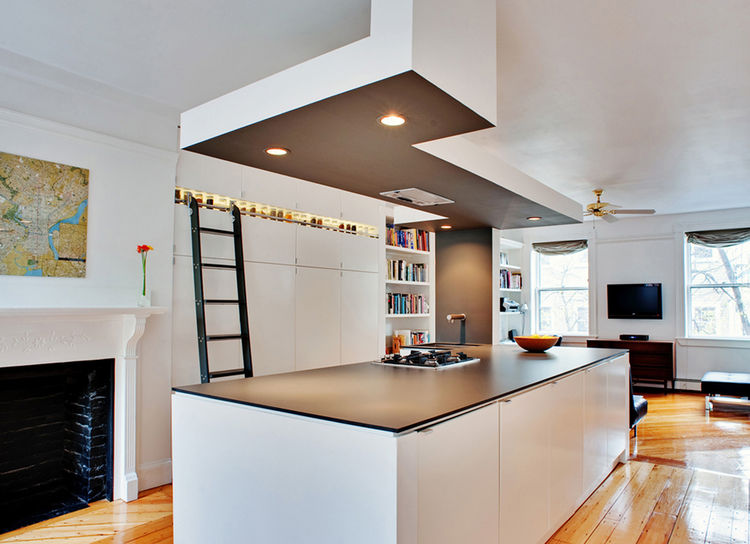 Upon moving into a traditional Boston brownstone, architectural designer Chris Greenawalt decided he didn’t like the cramped feel of the kitchen. His sleek redesign, which bleeds into the accompanying living room and features a freezer hidden beneath a panel in the island, makes the space feel much roomier than it did before.
via Dwell