City-dwellers have been idealizing remote cabin life since well before Thoreau penned Walden, but our current hyper-connected, productivity-obsessed lifestyles have made the quest for calm feel especially pertinent. It’s the contradicting truth of our time: the more ways we have to connect, the more desperate we are to go off the grid. 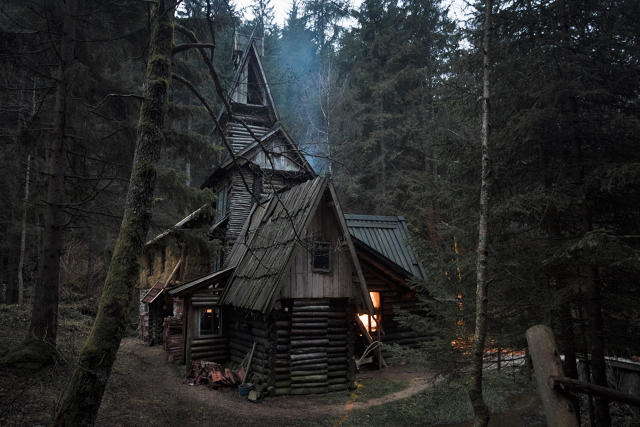 A magical cabin converted from a water mill. A Serbian painter built several wooden cabins along this river in the Bosnian village of Zelenkovac, transforming the mills that belonged to his father | © Brice Portolano

“I needed a remote piece of land where anything was possible,” Klein writes the book’s introduction. “I’d spent six years in the city building online communities and now I wanted to build one offline. Specifically, a place for a bunch of friends to be outdoors, somewhere we could be less preoccupied by our professions and more reliant on each other as we practice new skills together.” 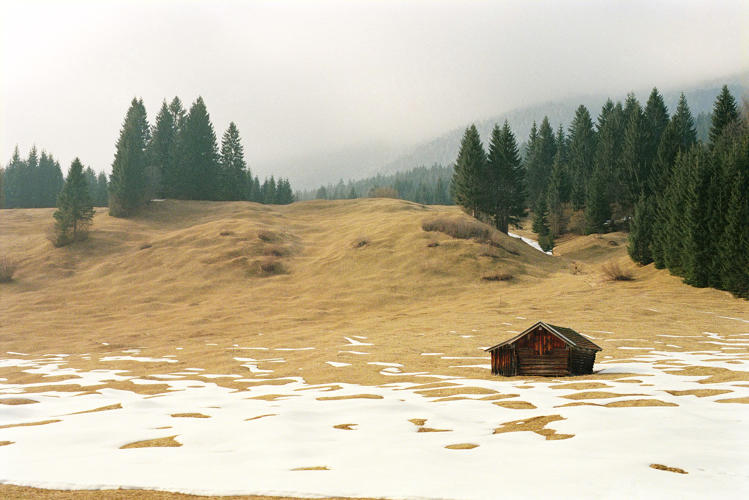 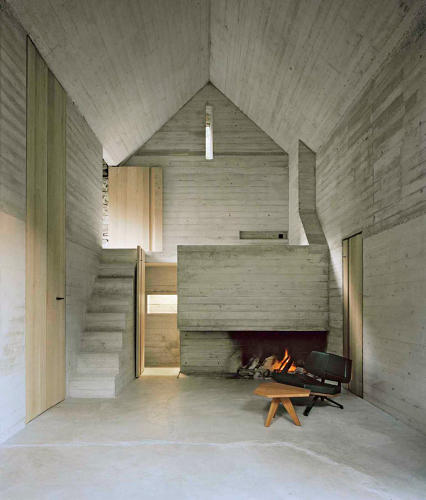 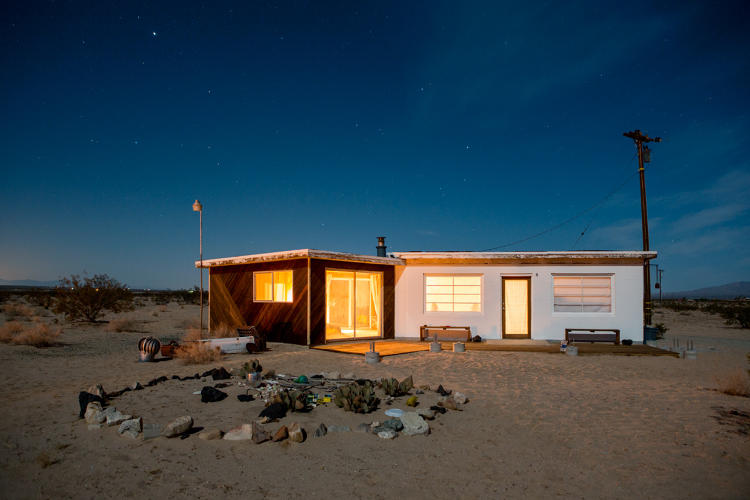 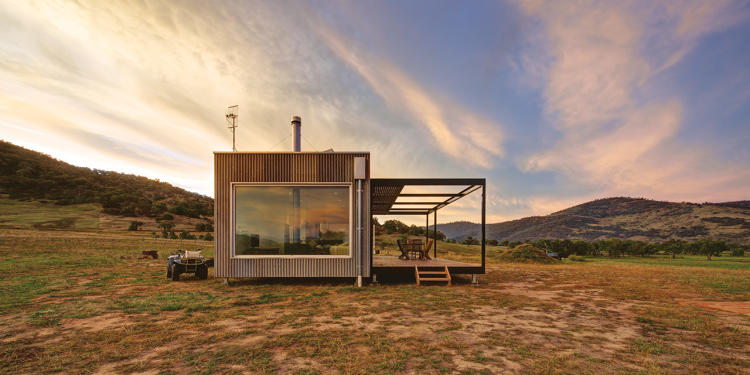 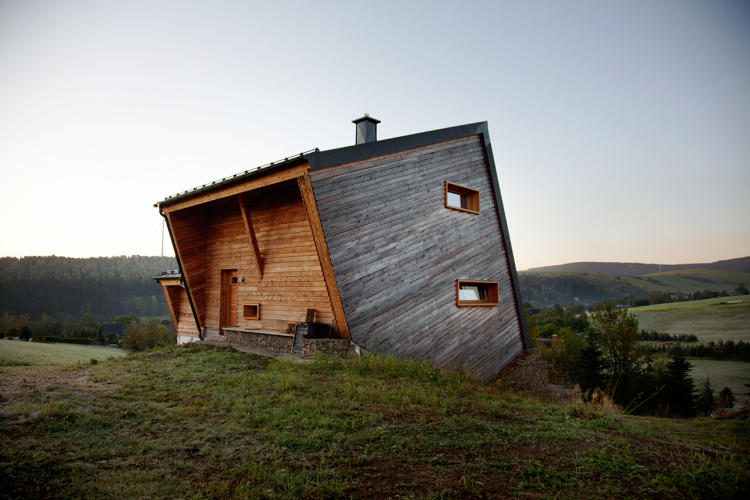 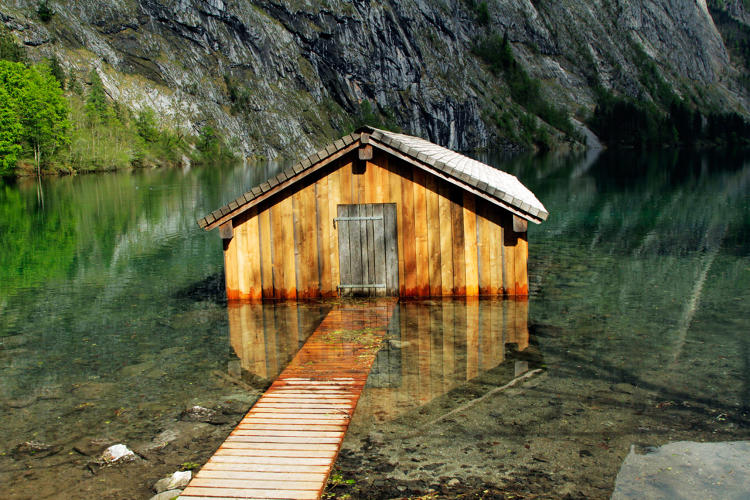 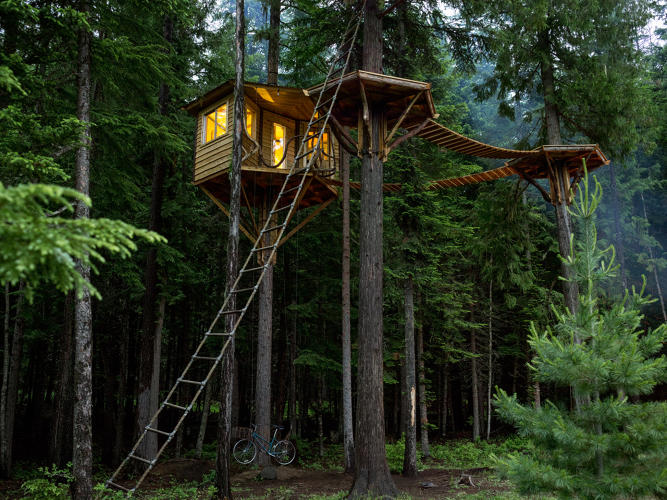 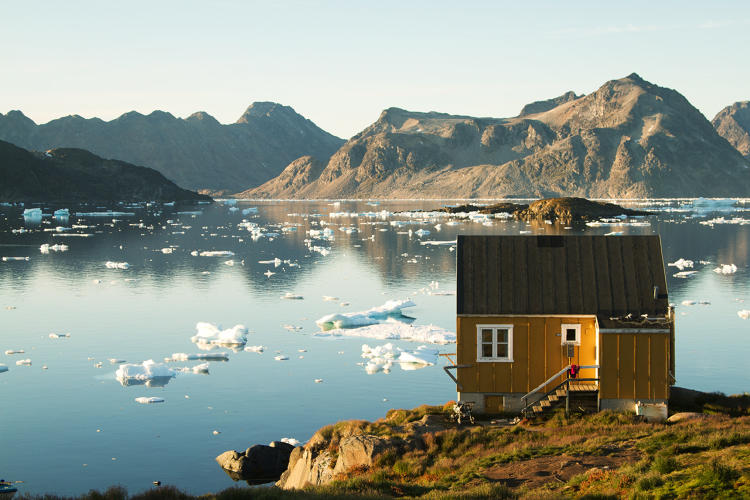 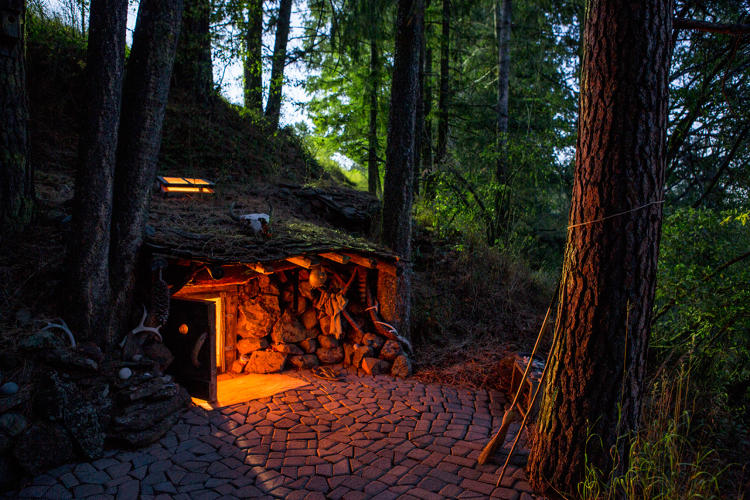