These idyllic, modern cabins have us pining for a Northern retreat.

On an exposed postglacial archipelago in Canada’s windswept Georgian Bay, Katja and Adam Thom’s cabin is more than eight miles from the nearest road. The house is perched in the midst of an astonishing landscape, on rocky islands that were violently scraped clean by glaciers more than ten thousand years ago. Photo by Mark Giglio 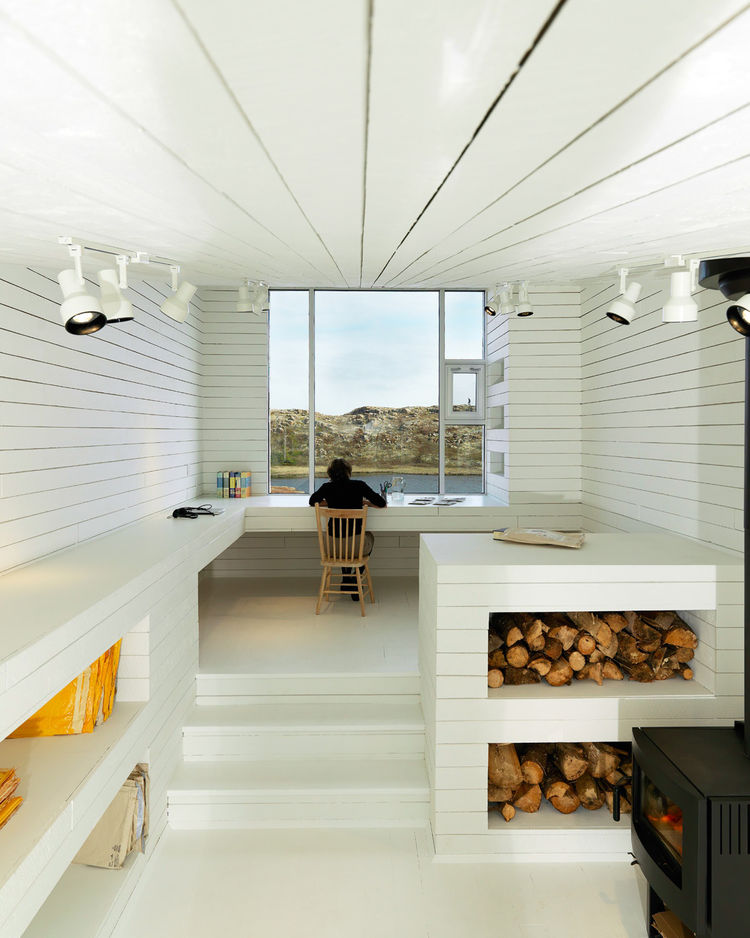 A light-filled cube set against a picturesque background, this Newfoundland studio is a delightfully minimal retreat. 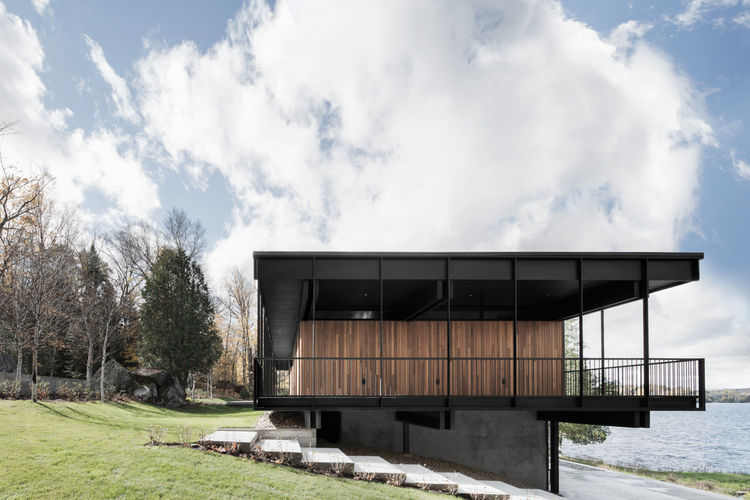 In the 1940s, the distinguished Canadian architect John Bland designed an elegant vacation house near Lake Masson in Quebec. Seven decades later, the midcentury gem was at risk for demolition due to soaring property values that made the land more valuable than the structure itself. Thankfully, architect Alain Carle stepped in. He not only restored the box home to its original glory, but also opened up its floor plan and improved its relationship to the surrounding landscape. “We’ve tried to push it beyond the limits of the original owner at the time of the construction,” he says.

On a four-acre site on Salt Spring Island, just southwest of Vancouver, Olson Sundberg Kundig Allen Architects crafted a cabin—modest in size yet bold in design—on the site where another cottage once stood. 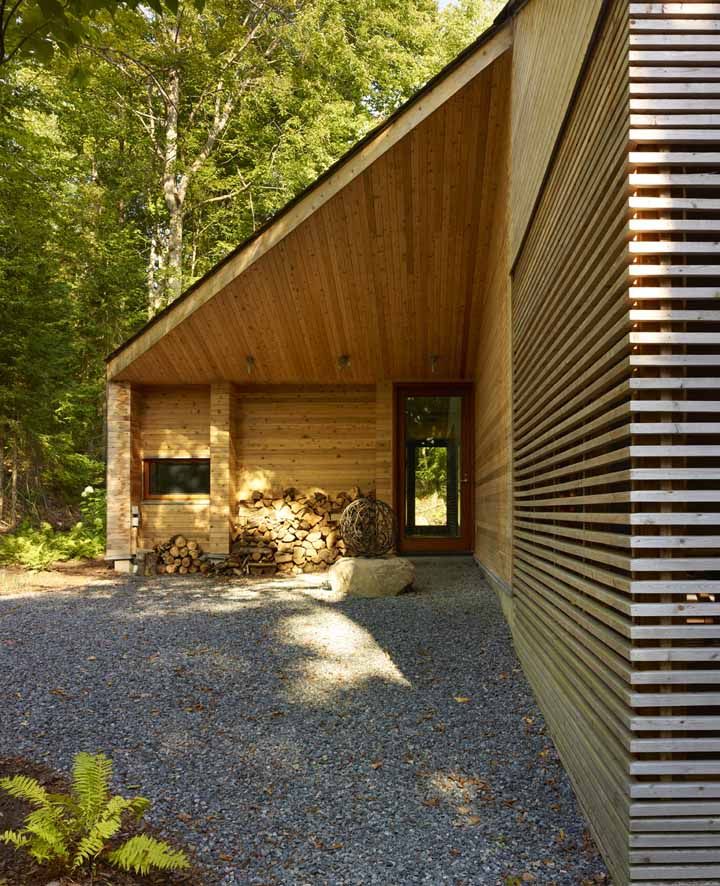 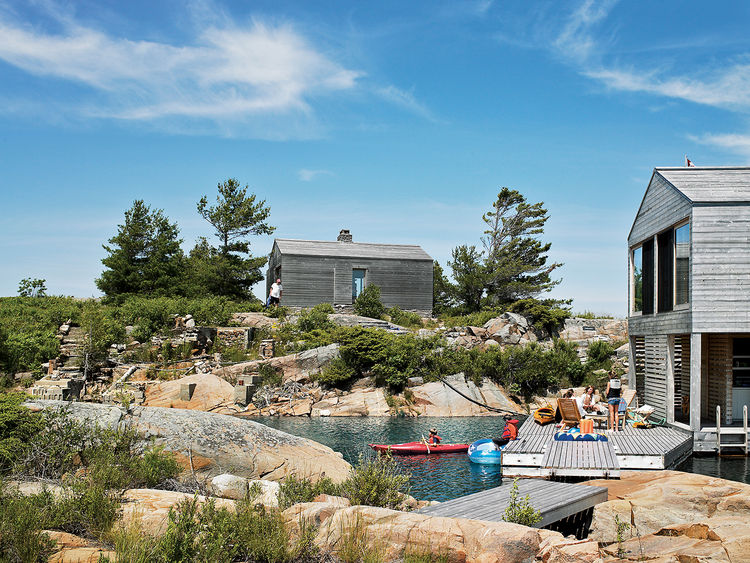 On the edge of a tiny island in accessible only by boat, this buoyant summer home in Lake Huron lives the life aquatic. The houseboat is the retreat of Becca and Doug Worple, a Cincinnati couple who spends summer vacations in this region of Ontario. “This place is my heaven,” says Becca, who has made the trip every year of her life. “Every day is unpredictable and magical.” Summers are warm and clear, but the winds, she points out, can change at any time. Photo by Raimund Koch
via Dwell