Every party must come to an end, even at the Playboy Mansion.

The legendary Holmby Hills estate where Hugh Hefner has lived for decades is under contract to sell for an undisclosed price, according to sources not authorized to comment on the sale. 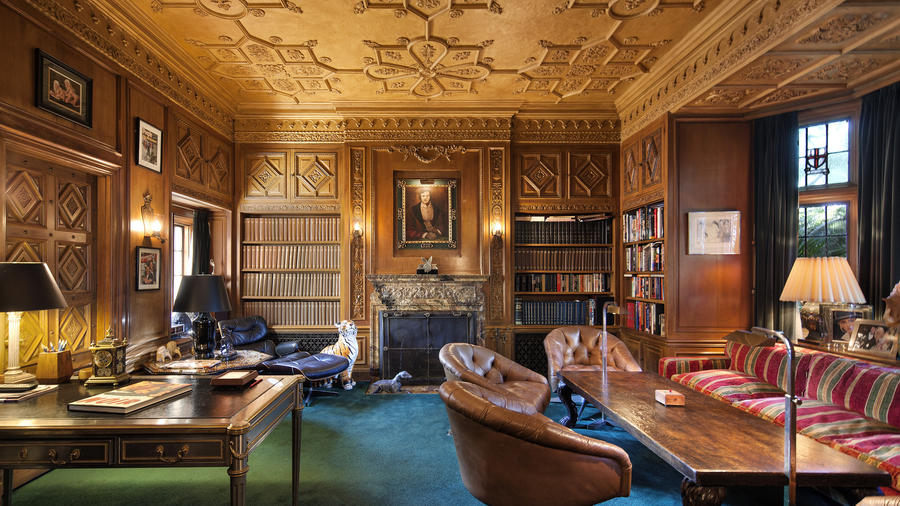 As part of the unique sale, Hefner, 90, will be allowed to remain in residence for the remainder of his life. 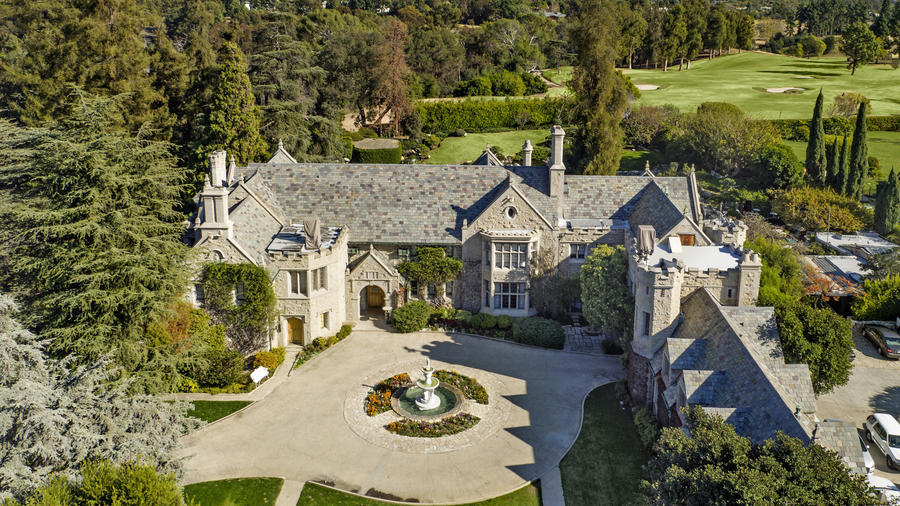 Built in 1927 for department store scion Arthur Letts Jr., the Arthur R. Kelly-designed estate was put up for sale earlier this year for $200 million. Playboy acquired the estate of more than five acres in 1971 for about $1.1 million. 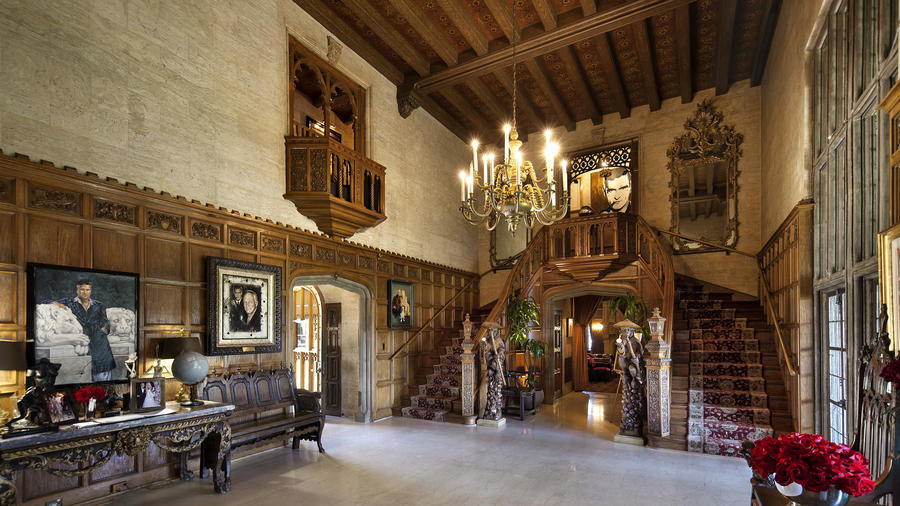 The Gothic Tudor-designed home of nearly 20,000 square feet has 29 rooms, including chef’s and catering kitchens, a game room, a wine cellar and a screening room with a built-in pipe organ. The master suite, one of 12 bedrooms, spans two floors. 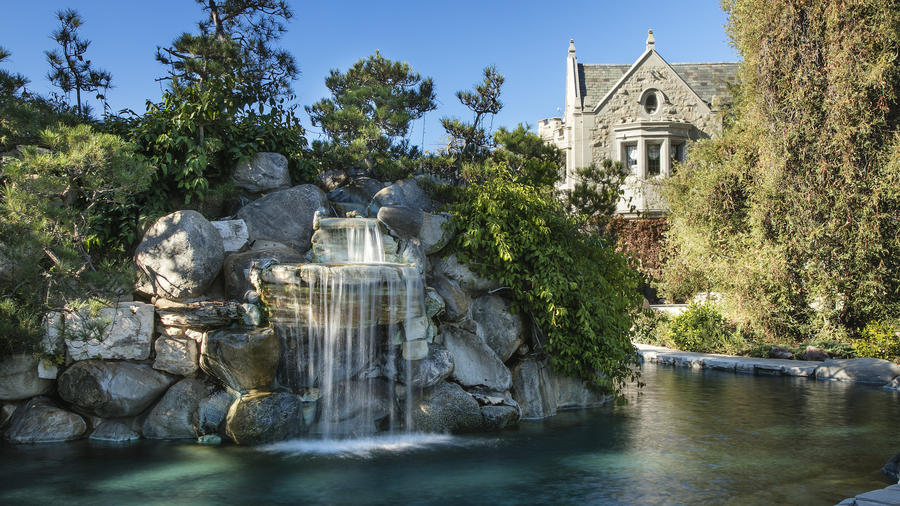 Adding to its legend, the property is also among a select number of L.A. homes to have a zoo license. Aviaries and arboretums filled with exotic birds and monkeys are among structures on the grounds. Other birds and animals roam freely throughout the park-like setting. 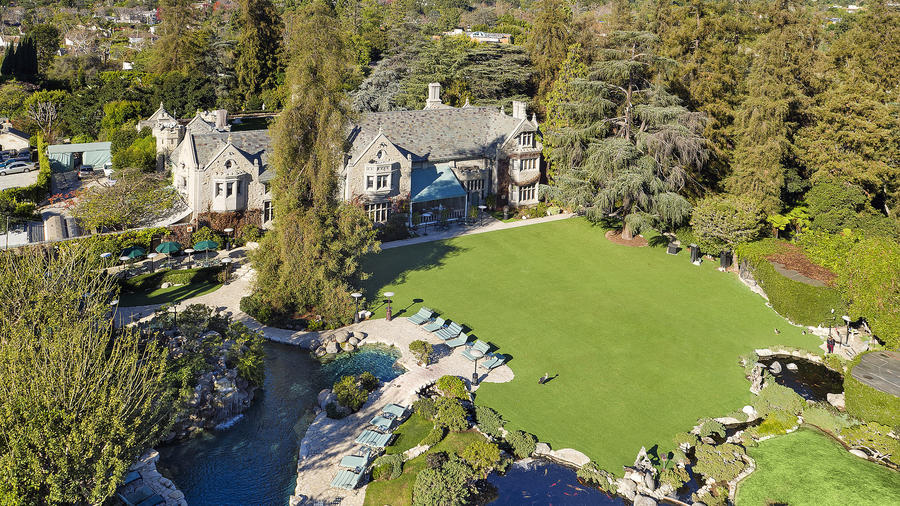 Metropoulos, 32, is an executive at his father’s private-equity firm, Metropoulos & Co. He previously served as co-chief executive of Pabst Brewing Co., a title he held with his brother, Evan.