The United States may be known as the “incarceration nation,” with about 1% of its population behind bars, but after decades of aggressive sentencing, the number of inmates is finally on the decline.

In fact, prison populations are plummeting the world over from the Netherlands to Jamaica — and fewer inmates means fewer prisons.

While some decommissioned jails rot away like best-forgotten eyesores, others have found surprising second lives as everything from luxury hotels to concert halls and wedding venues.

Here’s a look at nine unusual life-after-prison stories in which former jails have opened their gates to start anew. 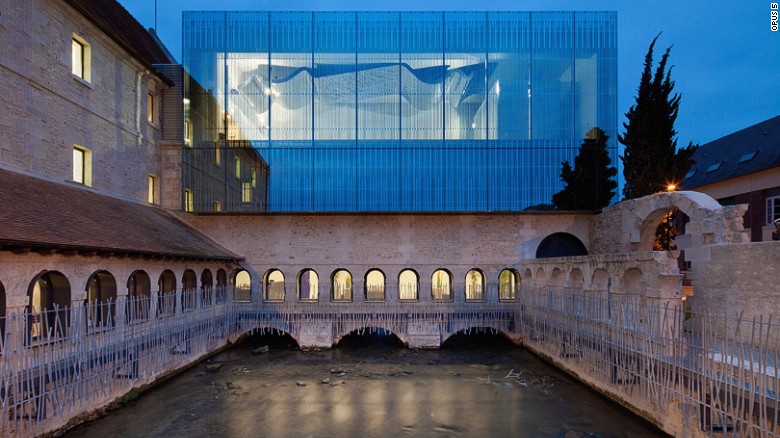 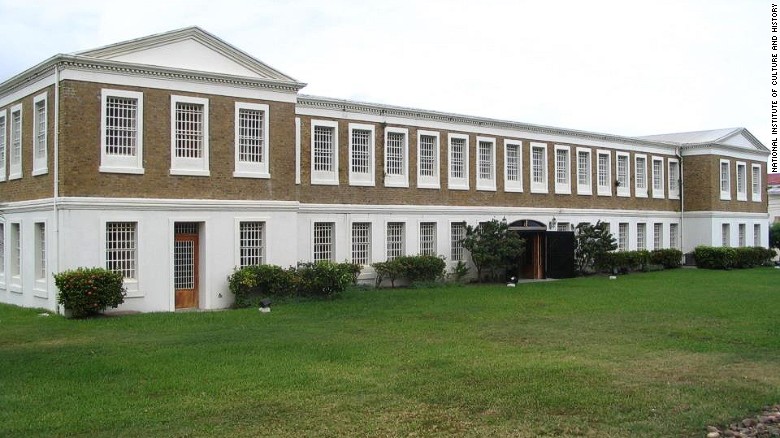 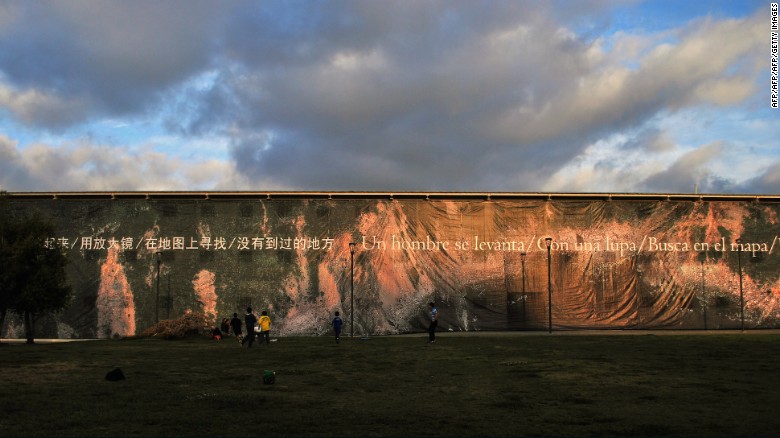 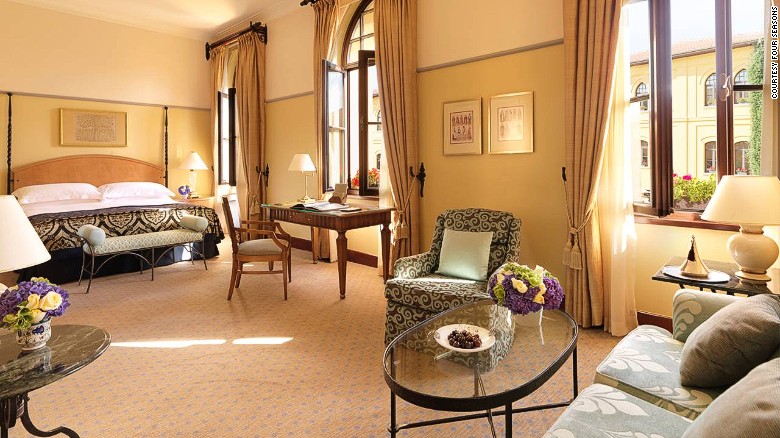 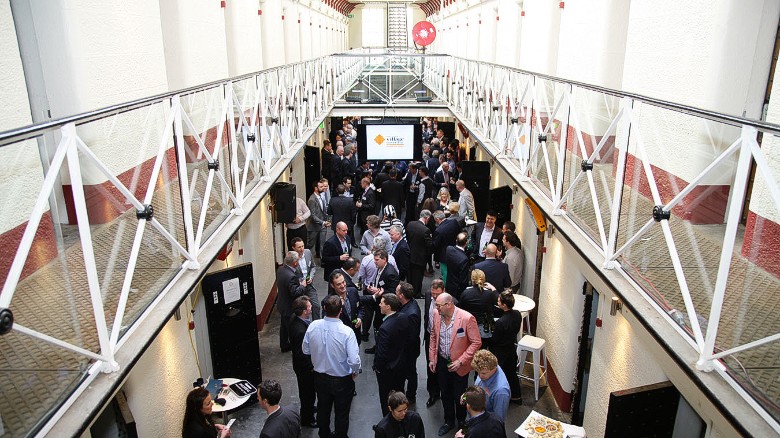 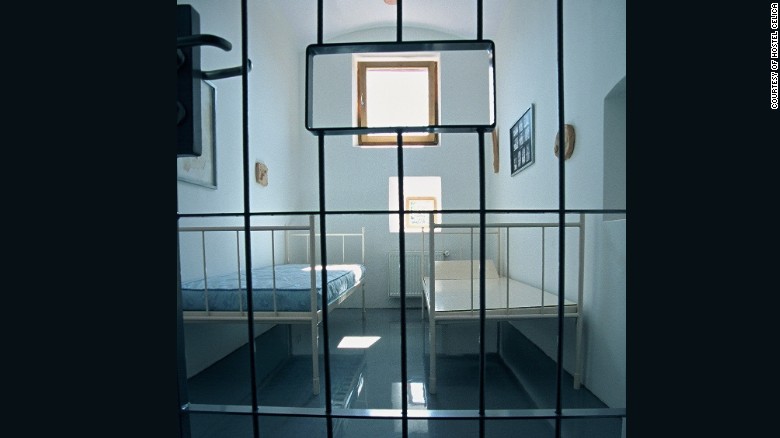 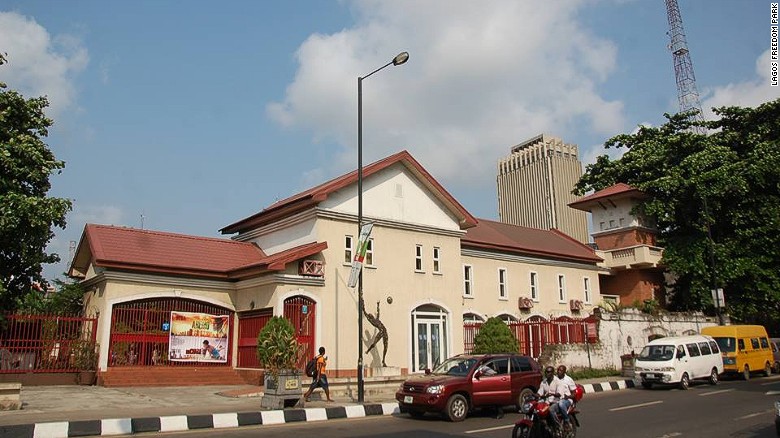 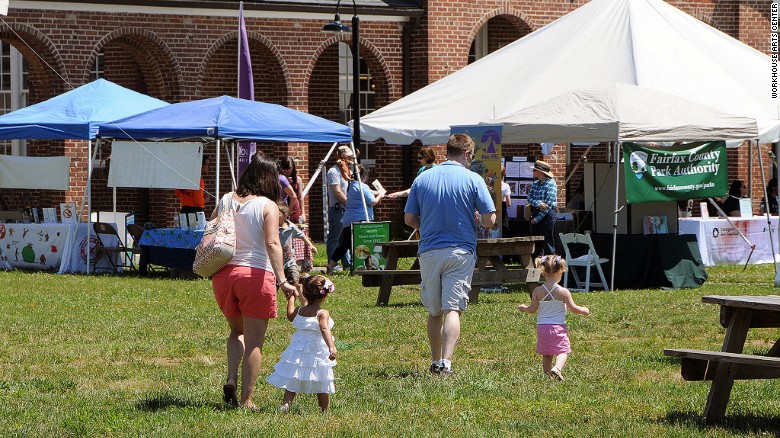